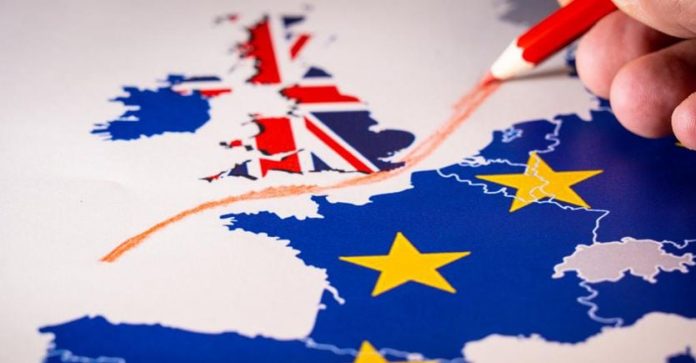 After a physical suffocation at the border at the beginning of the year, Brexit caused another bureaucratic crisis. On the waiting list, many Europeans who had to return to their country of origin with a UK driver’s license are no longer recognized in the EU. For this reason, they must take another test, and re-perform the tests. But they also take more than a year: the Covid emergency has created chaos in offices across Europe. Italy is one of the countries with the longest lead times. The result: Soon, those repatriated risk being left on foot.

Common sense would say that re-examinations are nonsense: we are talking about people who have proven themselves fit under the same European rules as today. But with Brexit, from a legal point of view, their driver’s licenses became non-EU citizens. As such, it is valid in a different country for only one year after a change of residence (in Italy, Article 135 of the Highway Code provides for this). The only privilege: given the special situation, Italy starts the year not from a change of residence, but from 1 January 2021, which is the date on which the license became outside the European Union (Circular 300/A/3855/21/111/84/2/7 issued by Ministry of the Interior on April 23).

The normal procedure is the same for new drivers: first the theory test, then the practice test. Then there are the consequent restrictions: in Italy, speed and power limits for drivable cars and motorcycles and double the points that will be deducted for infractions.

The tests are avoided if there is a reciprocity agreement between the state that issued the license and the country of new residence: the conversion of the driver’s license is sufficient, that is, the issuance of the new state license on the basis of individual possession from the previous one. , if true.