Persia Digest
Home Tech Cheaters in Call of Duty will not be able to see opponents... 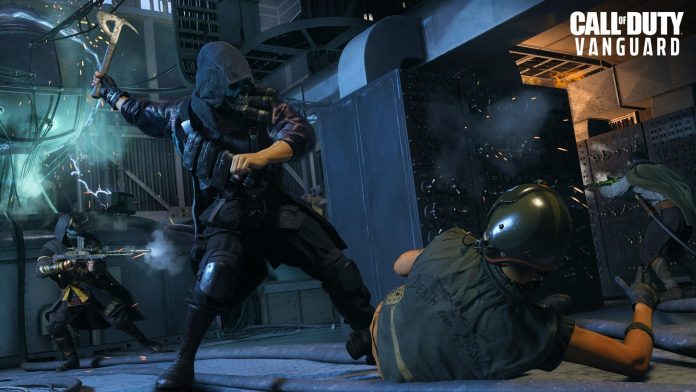 Activision continues to implement new measures in its fight against unfair play in Call Of Duty and has introduced a new rule that prevents cheaters from seeing their opponents during matches.

The kernel-level anti-cheat security driver is part of the anti-cheat system called Ricochet and was released globally this week for Call of Duty: Vanguard, the company explained in a statement.

Ricochet was first available in Call of Duty: Warzone, and after going through a review period for its latest update, it’s arrived at this latest saga, released in November 2021, with a freshness that will benefit legitimate gamers.

As reported by Activision, video game developers have implemented a technique called Cloaking, which consists in hiding opponents of those players who cheat during games.

The company explained that “characters, bullets, and even the voices of legitimate players will not be able to be detected by cheaters,” noting that opponents will be able to see the cheaters.

This mitigation technique will have similarities with another technique that was already implemented in the game at the end of February called “damage shield” (damage shield). This protects legitimate players and gives them an advantage in fighting against their competitors.

This way, when it detects a cheater in action in real time, it disables his ability to damage other players, but keeps them vulnerable to enemy fire, so opponents can take them out.

Activision has indicated that it continues to work on its anti-cheat systems so that legitimate players experience during games is correct and desirable.

“We understand that for every hack we get, cheaters work to bypass these updates,” he said. Additionally, encourage players to keep reporting the game and report cheaters.

In this sense, it must be remembered that at the end of last year, the company suspended nearly 50,000 accounts in one day due to fraud thanks to the use of Ricochet.

Call of Duty: Vanguard is set in the origins of Special Forces and their role in the course of history. The single-player campaign features four soldiers from different countries as heroes, and there is also a multiplayer version with 20 maps.