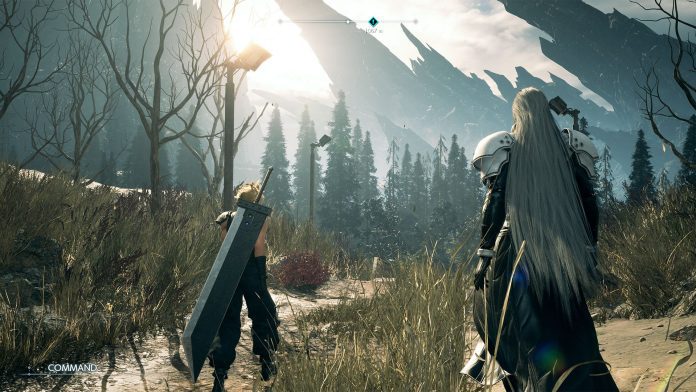 It’s been seven years since the announcement Final Fantasy VII Remake past. Since then, the Mammoth Project has not even left Midgar. But more than two years after the first part was released, at least today Square Enix announced how it will continue.

The popular fan theory has been confirmed. Final Fantasy VII Edition: Part Two isn’t called that, but Final Fantasy VII Rebirth. It is nothing but a classic “remake”. A release is planned for “next winter” for the PlayStation 5.

“Three years may seem like a long time to all fans who are eagerly awaiting the next game, but we want to provide the best possible experience and reassure everyone that development is progressing at an incredible rate for such a massive, high-definition title.” Kitase as well.

It also seems clear after a few glimpses that fans of the original can look forward to a whole host of innovations. What is real, what is fiction? It is important to know that.

“Cloud and his friends embark on a new journey in this game, and I believe the scenes they experience after leaving Midgar will give players a fresh new experience. I can’t wait to reveal the meaning behind the names of the first track, “REMAKE,” and the second track, “REBIRTH.” In time, I hope to be able to reveal what the third title will be called and where this journey will ultimately lead,” Tetsuya Nomura was quoted as saying.

Plus, it’s clear: it’s going to be a remake of the trilogy. So we only have one match to look forward to. Work on the third game has already begun, according to Tetsuya Nomura. Check out the First Look show from the event below. 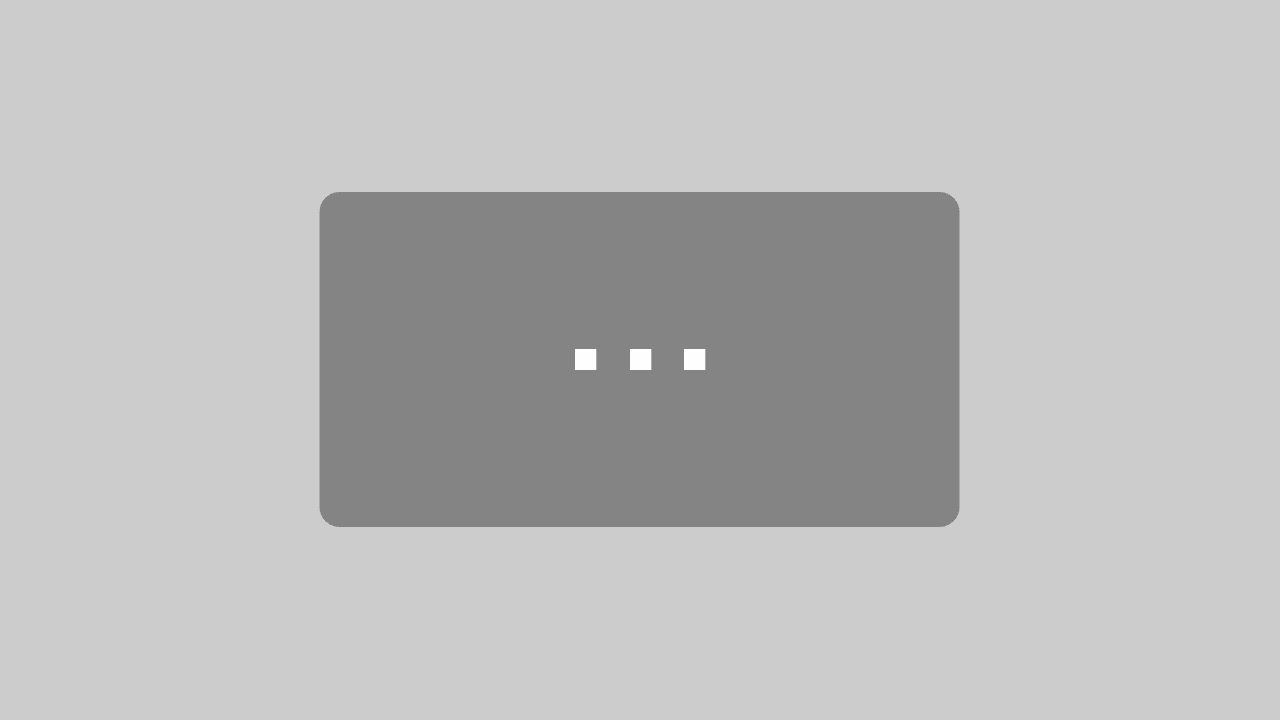 James Webb Telescope: First Images – The first images from the...