Persia Digest
Home World Greta Thunberg is a victim of physical disgrace by a Chinese newspaper... 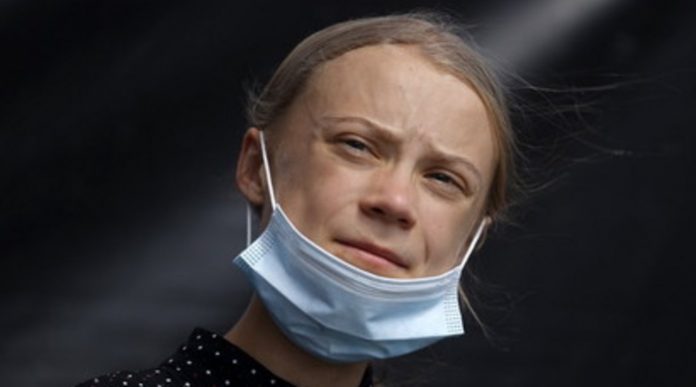 Author Tang Jie, who originally posted the article on social media, wrote: “Although she claims to be a vegetarian, based on the results of her growth, her carbon footprint is not actually low.” The article is then taken up China daily.

Ji also accused her of “double standards” in remembering China and not criticizing the European and American way of life (“the most polluting of the Earth”). The writer added, “The princess never planted a tree in the desert. On the contrary, she wandered around carrying several protest banners that polluted the environment.”

The “offensive” Tweet – The piece was written in response to a tweet from Greta. Indeed, in early May, the activist published an article stating that in 2019 China emits more greenhouse gases than all developed countries, adding that the climate crisis cannot be resolved unless the country “drastically changes course”.

Xi berates Trudeau at G20 in outpouring: ‘That’s not how it’s...

“No to EU funding to promote the hijab.” But the...