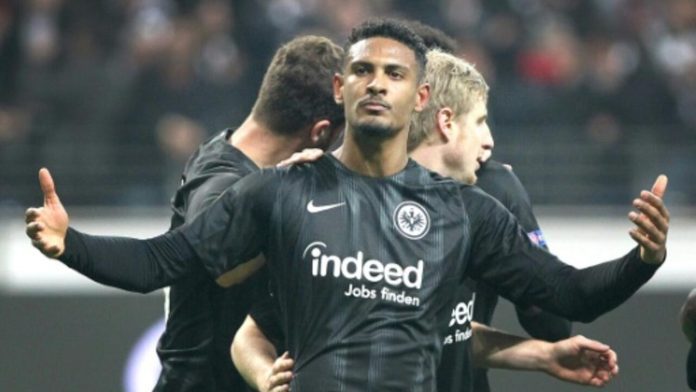 Sebastian Haller was transferred from Ajax Amsterdam to Borussia Dortmund on July 6, 2022. Thus the Ivorian striker, who has an exceptional 2021-2022 season with 11 goals in the Champions League, found Germany where he played between 2017 and 2018 for Eintracht Frankfurt. .

Borussia Dortmund found a replacement for the Norwegian star Erling Haaland, who left for Manchester City for about sixty million euros. He’s a striker with a different profile: Sebastian Haller. The latter is committed until 2026.

The brilliant striker is leaving Ajax Amsterdam for the German Championship (Bundesliga), which he knows very well. The Ivorian, who had just celebrated his 28th birthday, had already worn the colors of Eintracht Frankfurt from 2017 to 2019, before leaving for West Ham (2019-2021), then with Ajax he found a Dutch championship (Erdevice) from which he attended 2015 to 2017. with the Utrecht Club.

« We are very happy to be able to recruit Sebastian Haller Dortmund’s new sporting director Sebastian Kiel said. This is it ” An experienced striker who has recently made a name for himself in the Champions League, but also knows the Bundesliga well and has already shown his finishing and finishing skills there. ».

The Paris native was twice crowned in the Eredivisie and scored 47 goals in 65 matches in all competitions for Ajax and distinguished himself in particular in the Champions League. During the previous exercise, Sebastian Haller scored 11 goals in 8 matches. He also broke several C1 records, becoming for example the first player to score seven games in a row.

Sebastian Haller will try to help Borussia break Bayern Munich’s dominance, which has lasted for ten years. Will his arrival be Dortmund’s reaction to Sadio Mane with the Bavarian team?

Ajax said they would receive €31 million for the transfer. Compensation which could still be up to 34.5 million euros.

El Cavernario shaved off cats’ hair at the CMLL Gala at...

La Vinotinto falls to Peru in the qualifying rounds for Qatar...