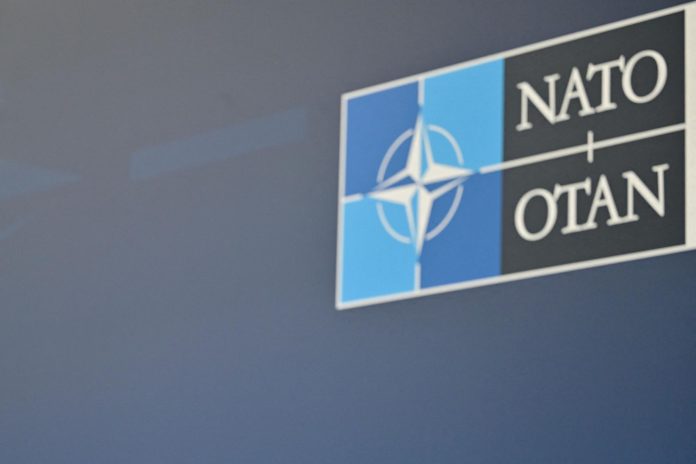 NATO member states have informally agreed not to supply Ukraine with some types of weapons to avoid the risk of a clash between Russia and NATO. This was confirmed by diplomatic sources in NATO to the German News Agency (dpa).

According to the sources, the informal agreement was also respected for fear that in the event of Russian retaliation there would be no full support from the members of the alliance. For this reason, Poland did not supply the MiG-29 in March, and so far NATO members have not supplied Western-type tanks or combat aircraft. Eastern European member states sent Soviet-era weapons and equipment to Ukraine. A NATO spokesperson, when questioned by the German news agency (DPA), declined to comment, stressing that every decision on arms supplies is taken by member states individually.

News of the unofficial agreement comes as the German government of Social Democrat Olaf Schulz is under fire for mishandling arms deliveries to Ukraine. On Sunday, German Defense Ministry Undersecretary Simtge Muller told ZDF that NATO had agreed not to send Western infantry or tank vehicles to Kyiv.

The leader of the SPD group in the Bundestag, Wolfgang Helmich, commented on the news of the Dpa, saying that it was notified to the Defense Committee in mid-May. In this regard, he explained, NATO did not take official decisions because it is the member states, and not the alliance, that supply the weapons. Everyone respected the convention and “everyone who says differently or has not listened well or knowingly is not telling the truth.” Already in early May, Helmich reported that NATO had decided “not to supply heavy battle tanks, neither Leclerc nor Leopard.”