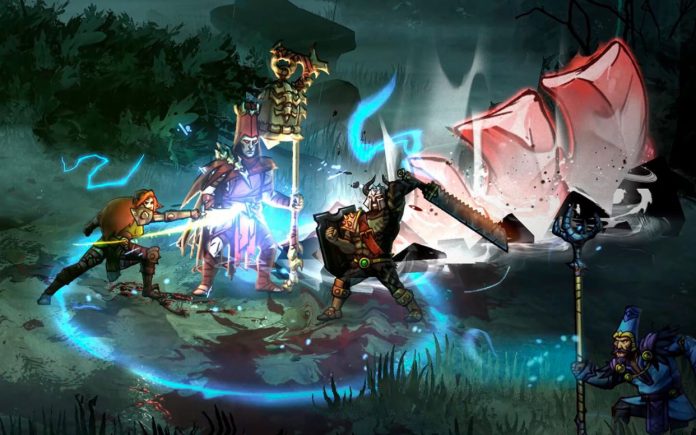 Ronimo Games and Devolver Digital have announced that Blightbound’s multiplayer dungeon-crawler game Blightbound will be released on July 27, 2021 for PS4, PC and Xbox One after an earlier early access phase.

With Blightbound, you can expect a game that allows three heroes to compete locally or online. According to the manufacturer, you will explore different dungeons, fight groups of mysterious and brutal enemies, snatch loot and rescue fallen heroes. One goal is to expand the list of available warriors. Warriors, assassins and magicians are available.

Below you can watch a trailer for the movie “Blightbound”: