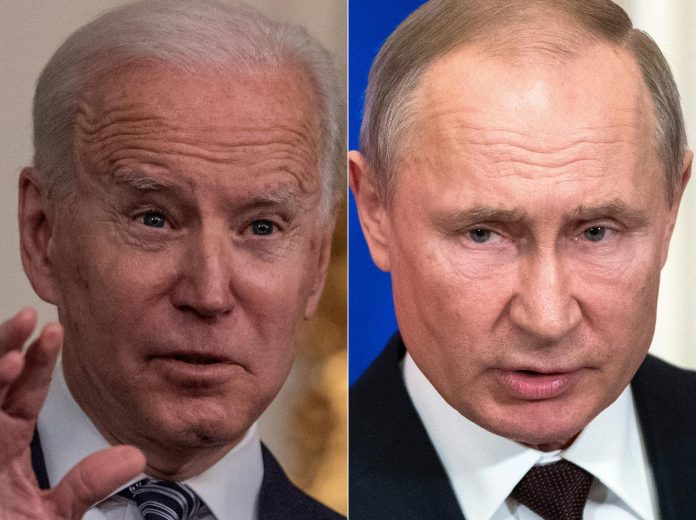 The summit between Vladimir Putin and Joe Biden will take place in Geneva on June 16. This was confirmed today by White House spokesman Jane Psaki. “The two leaders will discuss a wide range of pressing issues as they seek to restore stability and predictability in relations between Russia and the United States,” the statement said.

The meeting, which is the first face-to-face meeting between the two leaders since Biden took office in the White House, will thus take place, as was already expected, at the conclusion of the first foreign trip of the US President who will participate in the G7 in Cornwall, from June 11 to 13, and then moved to Brussels on 14 to attend the NATO summit and the US-EU summit.

The official announcement of the meeting comes after weeks of preparation that culminated in a conversation yesterday between National Security Advisers, Jake Sullivan and Nikolai Patrushev, which identified, in a joint statement, “an important step in preparation for the planned US summit – Russia.” “The discussions took place in a constructive manner, and despite the major differences, they allowed for a better understanding of the positions of the other side,” the statement added.

The Kremlin also confirmed that the first summit between Biden and Putin would be held in Geneva on June 16 “according to the agreement.” “Bilateral relations, strategic stability, resolving regional conflicts and cooperation against epidemics will be among the topics that the presidents of Russia and the United States intend to discuss during their meeting in Geneva on the 16th,” the Kremlin statement said. “The current situation and prospects for further developments in relations between Russia and the United States, and the problems of strategic stability are scheduled to be discussed as current issues on the international agenda, including cooperation in combating the Covid epidemic and resolving regional issues. Conflicts.”

See also  Simon Morrow rescued in Kathmandu, an avalanche destroys the base camp in Manaslu

Georgia Meloni to NATO: “So much more than a military alliance.”...