Persia Digest
Home Economy Tesla’s autopilot would cause cars to brake for no reason on the... 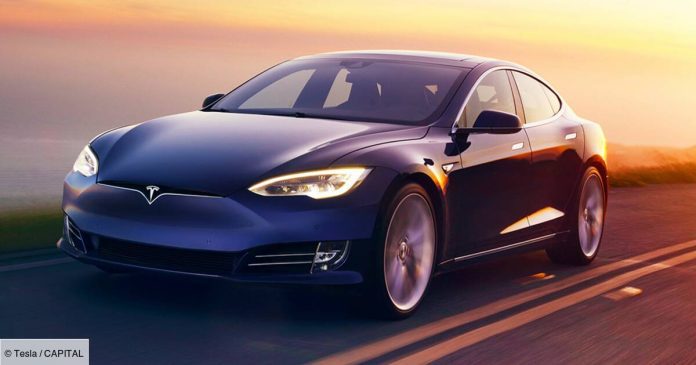 The National Highway Traffic Safety Administration (NHTSA) holds Tesla to account. After receiving 758 reports of unexpected brake activation while the car was running on autopilot, the US regulator has asked the automaker to provide an explanation by June 20, according to reports. Reuters.

Last February, the NHTSA opened a preliminary investigation into 416,000 Tesla Model 3s 2021-2022 and Model Ys in the United States after receiving 354 complaints about them over the past nine months. The Federal Highway Safety Agency explained that the complainants reported that “rapid slowdowns can occur without warning, randomly and often repeatedly during a single driving cycle.”

The owners say they raised their concerns with Tesla, which refuted their accusations, saying the braking system was normal. The owner of a 2021 Tesla Model Y told NHTSA last October that while driving on a highway at 130 km/h, “the car pushed hard and slowed from 130 to 110 km/h in less than a second.” “The braking was so violent that my head was swinging forward and I almost lost control of the car,” he was quoted as saying by Reuters.

In August 2021, NHTSA already opened a separate safety investigation targeting Tesla’s autopilot system in connection with 765,000 US vehicles after a series of accidents involving Tesla models and emergency vehicles. An initial assessment is required before the organizer can issue a vehicle recall request.

twice a week , Car News With one look.