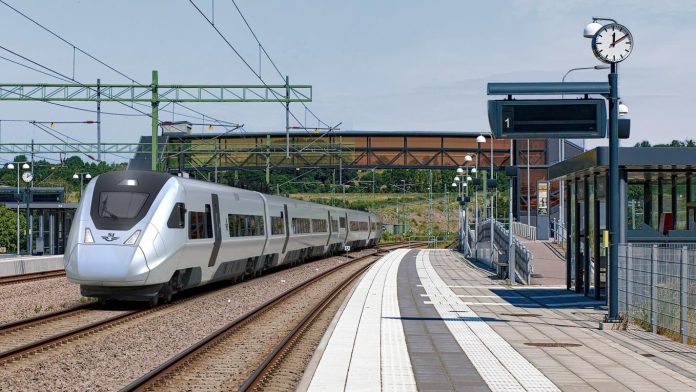 The order includes an option for 15 additional trains. These will be the fastest trains in the country.

European countries are accelerating the environmental transformation of their transportation by focusing on the train. Alstom is taking full advantage of this trend by signing a new mega contract in Sweden for SJ rail transport company.

The French industrialist will deliver 25 high-speed electric trains, worth close to 650 million euros. The contract also includes an option for an additional 15 trains.

These trains, from the Zefiro Express group (part of Alstom’s Avelia high-speed, ultra-high-speed train platform), will be “undoubtedly the fastest in Sweden, with a top speed of 250 km/h. The first train should be delivered in 2026” she explains The group in a press release.

It is designed “for use in harsh climatic conditions, even at -40 ° C”.

“This is a landmark agreement that will revolutionize the way passengers travel across the country. In the face of climate change concerns, high-speed rail is emerging as a major alternative to air travel.” said Rob White, managing director of Alstom Nordic.

He announced his intention to enlist this year 7500 people in the world including 1000 in France.

Turbos 24h guarantees turbine protection in all types of vehicles