Persia Digest
Home sport Amara Traore in favor of holding the African Cup of Nations in... 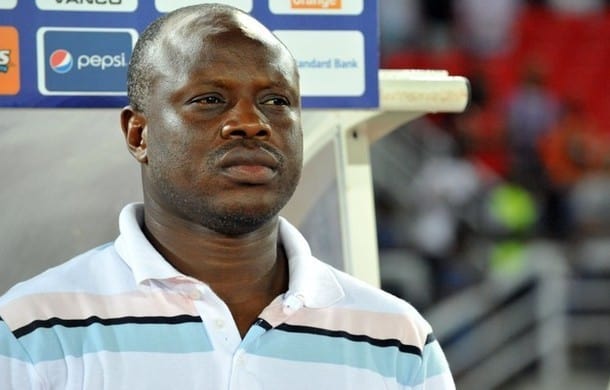 Former national team coach (2009-2012), Amara Traore, said he supports holding the CAN in June for the “convenience of everyone, players, clubs and decision-making bodies”.

« It is true that there are climate constraints with rain and heat but we must be able to make efforts by building appropriate stadiums and integrating into the global calendar.He explained, stressing that with the current agenda, we are putting a lot of pressure on the players. The former FC Metz, Bastia and Guenon (France) striker believes that Africa cannot avoid ” Incorporating its main competition into the international calendar by holding it in June«.

« We can build stadiums with a good drainage system, and play later, but we can’t always go behind heavy rain to explain keeping the Africa Cup of Nations in the midst of competition with clubs.Says the former international striker. ” African footballers occupy central positions in their clubs irreplaceable in such long periods, we must try to maintain the interest of everyone.‘,” suggested Amara Traoré who played the 1994 and 2002 editions of CAN.

But the former national coach and current member of the Executive Committee of the Senegalese Football Federation (FSF) welcomes the opening of the African Cup of Nations in 24 countries. ” Going from 16 to 24 teams is a good idea because we saw during the previous edition in Egypt that the countries have made a lot of progress and they deserve to be there” , He said.

Since 2019 in Egypt, CAN has grown from 16 to 24 countries. And in this version, the new recruits are Comoros and Gambia, who will play the first CAN finals.

Diego Schwartzman knocks it out at the end of the suspense...

Zidane’s departure at Real Madrid must be constant – Football –...