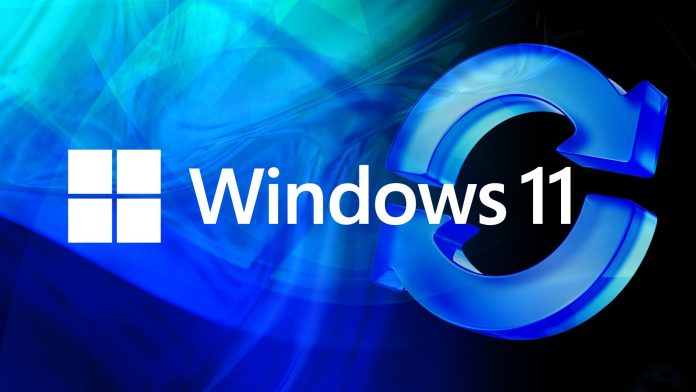 Microsoft actually released an optional update for Windows 11 in June that was supposed to fix the installation issue, among other things. However, judging by user feedback, it turns out that this update often fails.


That reports that Online magazine Newen. It’s about update KB5014668 (Build 22000.776) that Microsoft released in June for the Windows 11 Release Preview channel.

According to Microsoft, the new design brings some innovations and bug fixes. The list of changes also indicates an error that may cause the OS upgrade to fail. changelog says:

“We’ve fixed an issue that could cause the upgrade to Windows 11 (original version) to fail.”

The release is part of the Patch Day preview releases. The changes presented there should already be released to all Windows 11 users next week on July 12. But now it seems that at least the update error can’t be fixed yet.

As usual with the releases in the Release Preview channel, Microsoft is collecting feedback, and this feedback is now crystal clear: KB5014668 update failed to install on some PCs. User reports in the Feedback Center are mostly negative on this point. Many users are already complaining about Microsoft Forum Answers about the persistent problem. So far there is no easy solution. Therefore, many affected are waiting for a bug fix from the Windows team.

Hoping to get an update that fixes a bug

In the forum you will find advice that should come directly from Microsoft Support. Accordingly, update issues can be resolved by in-place upgrade.