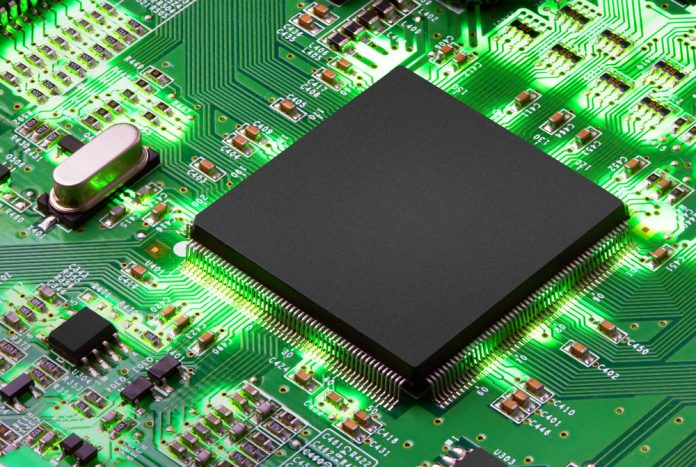 Capgemini generated consolidated sales of €4.55 billion in the third quarter of 2021, up 13.6% at current exchange rates and 12.9% at constant exchange rates. All areas of the IT consulting firm reported continued strong activity, in line with trends observed in the previous quarter.

Strategy and transformation (7% of group sales) and applications and technology (62% of the group and Capgemini’s core business) take full advantage of the demand for digital services and cloud, thus posting steady coin growth of 27.4% and 16.3%, respectively.

Operations and Engineering Services (31% of the group) also maintained its steady momentum, which reached more than 10% after correcting for the scale impact associated with the Odigo sale. This performance is again driven by growth above 10% in engineering services.

All areas of the group recorded organic growth (at constant rates and circumference) of more than 10%. At fixed exchange rates, the sustained level of activity in France is partially obscured by the effect of selling Odigo. This growth dynamic is stronger compared to the previous quarter if we take into account the more demanding basis of comparison in the third quarter than in the second quarter.