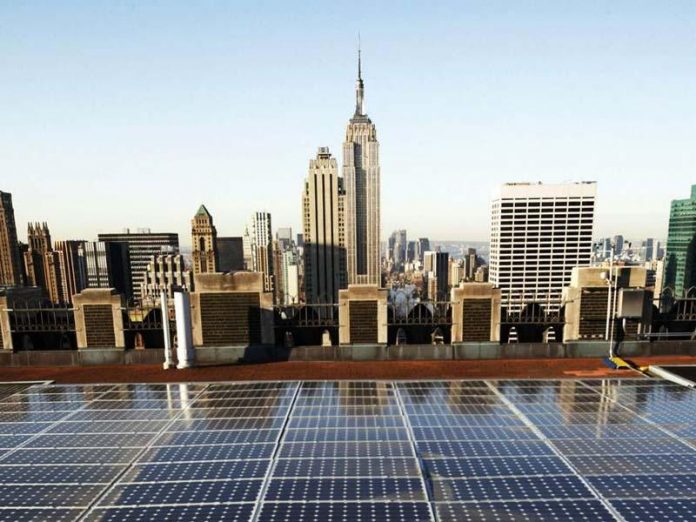 The Empire State Index jumped 11 points to 30.9 points, while analysts had expected only 20.3 points.

Growth in manufacturing in the New York region accelerated sharply in November, with orders and new shipments rising, but, ironically, the short-term entrepreneurial optimism waned.

The index, which measures this activity, rose 11 points to 30.9 points, according to the monthly “Empire State” index released on Monday by the regional branch of the Federal Reserve.

This is much more than the 20.3 points that analysts had expected.

More cargo shipments were good news because the logistics chain is still very disrupted. On the other hand, delivery times have been prolonged even more.

As for employment, it has improved at a record pace.

And prices, both at entry and exit from the factory, continued to rise.

Entrepreneurs remain confident about the months ahead, but their optimism, which had been good for several months, waned somewhat in November.

Measured in a highly industrialized area, this indicator is a good measure of the development of the US economy.

But for several months, it oscillates between an acceleration of activity and a strong deceleration.

This strong growth follows the decline in October and the continuation of September.