Persia Digest
Home Economy The Chinese regime imposed a record penalty on Alibaba, which amounted to... 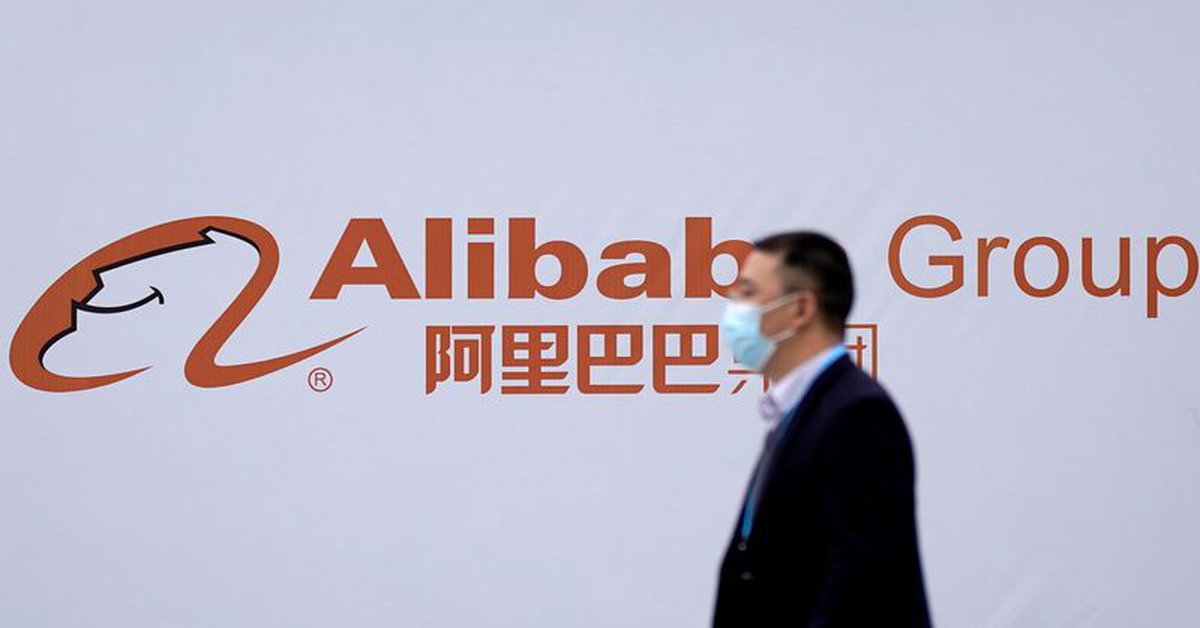 The logo of the Alibaba Group

The penalty, which equates to about 4% of the company’s revenue in 2019, is the largest ever anti-monopoly imposed in China, as part of the intense control that this country has been exercising in recent months over major technology companies.

In a statement, the State Administration for Market Regulation (SAMR) stated that an investigation launched in December found that Alibaba has been “abusing its market dominance” since 2015.

Alibaba, along with Tencent, is one of the Chinese tech giants in the crosshairs of Chinese regulators, who has also been linked with the criticism launched last October by its founder, entrepreneur Jack Ma, against the financial state of the control system.

In December, SAMR announced the opening of an antitrust investigation on the company and in the same month it suspended the planned initial public offering of Ant, the technical and financial subsidiary of Alibaba, which was to be the largest in history with an expected revenue of 37,000 million dollars.

The fine announced today is more than double the 6.1 billion yuan – the largest fine yet imposed in the country – which Qualcomm, the world’s largest supplier of chips, was forced to pay in 2015. 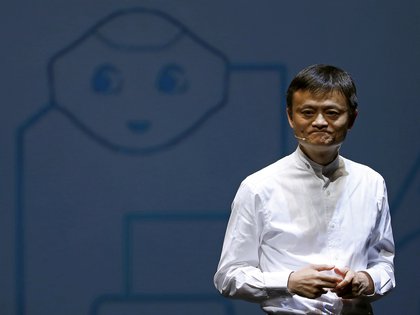 According to SAMR, Alibaba misused its dominant position to force its suppliers to choose it from among other market platforms, thus violating “their rights and the rights of consumers”.

He says these practices “violate Chinese antitrust laws by preventing the free movement of goods and infringing on the commercial interests of suppliers.”

As well as that, The regulator orders Alibaba to make “comprehensive corrections” to enhance internal compliance and protect consumer rights.

For this part, Ali Baba said in a statement that she “sincerely accepts the punishment and will firmly ensure its commitment.”

“To serve its responsibility to the community, Alibaba will act in accordance with the law with the utmost care, and will continue to enhance its compliance systems, and build growth with innovation.” claimed.

The company that Jack Ma founded has been accused in the past by competitors and sellers of preventing its suppliers from subscribing to other e-commerce platforms.

A fairly common practice in the sector which the regulator warned in February was illegal.

People’s Daily, the official organ of the Chinese Communist Party, indicated in its editorial today that the heavy punishment “does not mean any change in the state’s stance towards supporting internet platforms.”

“The aim of the fine is to promote the healthy and continuous development of the country’s Internet industry,” he says.

Amid rising tensions with China, the United States announced that it would increase its contacts with Taiwan
Amazon workers voted and refused to have a union in the company

In front of the attorney general’s office, they denounced that high-ranking police officers had infiltrated the vaccination plan