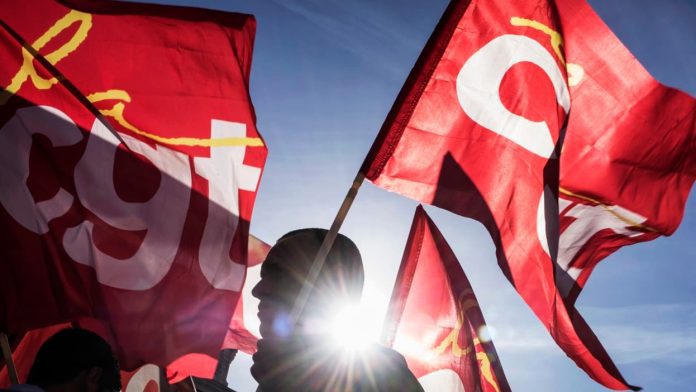 The union organization, which is particularly demanding a wage increase and a reassessment of pensions, is calling for “the closure of LNG stations and underground storage” this week.

On Monday, CGT announced the “closure of underground LNG and gas storage stations” this week, when France tries to create maximum reserves in the face of Russian gas shortages.

These impediments will prevent offshore companies from accessing the sites, and consequently “business will come to a halt and this will significantly impact the capabilities of LNG terminals and underground storages to release gas onto the grid during the coming winter,” warns FNME-CGT in a press release.

“In the absence of a response to altitude, it can be really difficult to fill 100% of the underground gas stock and get the LNG terminals to work 100%!” she continues.

The CGT is calling for an increase in wages and a reassessment of pensions for employees of the Electricity and Gas Industries (IEG). It is also carrying out a broader program to re-nationalize the sector. Prime Minister Elizabeth Born announced Thursday that France intends to fill its gas reserves to nearly 100% by autumn.

Operators currently only have to fill these reserves at 85% by November 1. Gas storage is currently 59% full, compared to 46% at the same date last year. The director of the GRTgaz network had previously called for the national storage to be filled “as much as possible”.

According to him, France may face a complete cessation of Russian gas deliveries in the event of a “normal” winter. However, in the case of “extreme or delayed” cold, targeted cuts for some large consumers should be used.

The Google Sidelines engineer who claims his AI is conscious –...