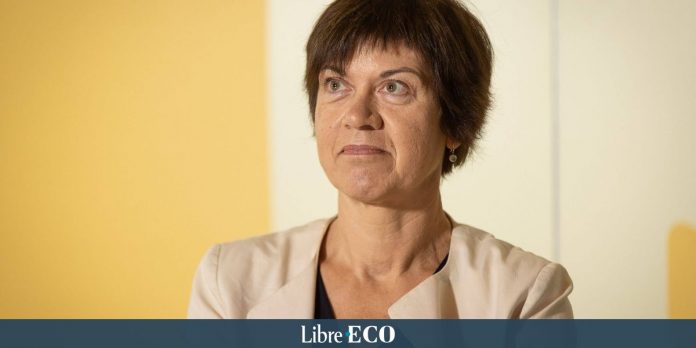 Telenet recorded a 1% increase in sales volumes in the first half of the year, to 1.3 billion euros, the operator reported on Thursday. He attributed this growth to increased cable and mobile subscription revenue and growth in other products, including advertising and production revenue. In the second quarter alone, turnover was €642.4 million, an increase of nearly 4% compared to the same period in the previous year.

Net profit was €211.7 million during the first half of the year, an increase of 14% over the same period in 2020, thanks to a significant decrease in net financial charges and a 3% growth in operating profit, which more than offset higher income. Telenet says.

Throughout the year as a whole, the company, which is active in Flanders and Brussels for TV, internet and landlines services and throughout Belgium with its core mobile phone brand, plans to return to growth in both revenue and adjusted EBITDA, “With a base rate growth target of a maximum of 1% and 1 to 2%, respectively”. “We will also generate strong adjusted free cash flow of between 420 and 440 million euros for fiscal 2021, despite a slight realignment based on a realignment in free operating cash flow of approximately 1% in 2021 due to the increase in planned investments.”

On the business front, Telenet is pleased with the success of its new offering “One” (fixed and mobile convergence), which enabled it to attract 25,400 new customers in the second quarter, bringing the total to 685,900 as of June 30.

Fixed monthly income per customer (ARPU) reached 59.3 euros in the first half, an increase of 2% year-on-year, “This is thanks to the greater share of broadband and multiplayer customers in our overall customer mix and the advantage of some tariff adjustments, offset in part by a greater proportion of mobile revenue in our recently launched ‘FMC One Packages’ than in our traditional packages.”

Sunflower oil: Are we afraid of a supermarket shortage?