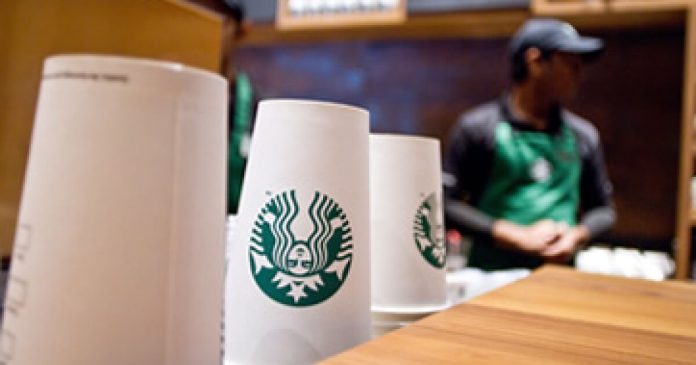 “This change in management is clearly creating noise in the short term, especially given Mr. Gonzalez’s short tenure and in the midst of recent headlines about Alsea’s dispute over paying taxes before the SAT. However, we continue to expect strong operating results, and a healthy earnings performance in the future, and a strong position despite inflation,” Barclays said in an analysis.

Gonzalez, who has Spanish citizenship, has more than 30 years of experience in this sector selling by pieces, 13 of them as CEO. Prior to joining Alsea, González spent the past two years in Colombia, holding this position at Koba, a company with 14,000 employees.

Meanwhile, Armando Torrado has more than 30 years of experience in the company, from operating the first Domino’s Pizza stores in Mexico in 1991 to developing brands essence from Alsea at the international level. He was President of Corporate Stores at Domino’s Pizza Mexico, a position he held for more than 10 years, as well as General Manager of Domino’s Pizza Mexico and Director of Development at Alsea.

I have served as a manager Informal dinner From Alsea, which are Chili’s, Italianni’s, PF Chang’s, and The Cheesecake Factory. He also served as Director of Expansion in Mexico and South America and Director of Alsea South America.

Over the past few years, he has held the position of Director of Alsea Internacional (Alsea South America and Alsea Europe, in the latter position responsible for approximately 55% of the company’s total sales.

On behalf of the Board of Directors, I thank Fernando Gonzalez for his time managing the company. “We are certain that with Armando at the helm, a new phase begins with results that continue with Alsea’s leadership, meeting and exceeding the set goals,” Alsea Chairman Alberto Torrado said in the statement.

The restaurant operator has made many changes in corporate governance, always led by Alberto Torrado Martinez. In 2010 it was Fabian Jocelyn Castro who took overall command.

In 2016, Renzo Casillo, who had a sudden departure in 2019, took over, and Alsea resorted to the formula that always gave him results: assigning responsibility to one of the founding partners. Thus Alberto Torrado, Chairman of the Board, assumed the duties of CEO and was responsible for navigating the pandemic, until the arrival of Gonzalez Somoza, who left office on July 8.