Persia Digest
Home Economy After the A350, A321neo: Between Airbus and Qatar Airways, the rag is... 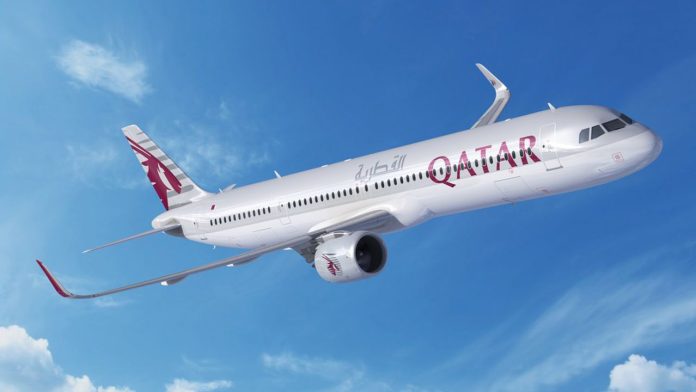 The series continues. Airbus has canceled an order for 50 A321neo single-aisle aircraft from Qatar Airways, an unprecedented decision made in the context of its dispute with the Qatari airline over another model, the wide-body A350.

The European aircraft manufacturer confirmed this decision just hours after the British judiciary announced that the first hearing on this trade dispute will take place during the week of April 26. Qatar Airways is seeking $618 million (546 million euros) in compensation for 21 frozen A350s, and an additional 4 million for each additional day without resolution.

Doha Airlines must object to this cancellation because the airline said it was waiting for delivery of the A321s while refusing to take delivery of the new A350s until the dispute with Airbus was settled. The contract that Airbus canceled was concluded ten years ago, and then represents $4.6 billion at listed prices. Then it was modified to incorporate 10 copies of the new version of the A321.

The dispute between the manufacturer and Qatar Airways, which has been going on for several months, relates in particular to deterioration of the coating and wear of the protective layer, which the company considers design flaws. Qatar Airways says its national airline has ordered it to ground 21 of its 53 A350 aircraft due to these issues. For its part, Airbus admits that there are technical problems, but denies any security problems.

Airbus dismissed the complaint “in its entirety” and accused Qatar Airways, a public company, of influencing its regulatory power to obtain a freeze of the aircraft in question in order to obtain compensation. The European Union’s Aviation Safety Agency, which has authority over aircraft design but does not issue permits to fly in the European Union, said it had not identified any safety issues so far.

New paper sheets to celebrate the 20th anniversary of the euro?...