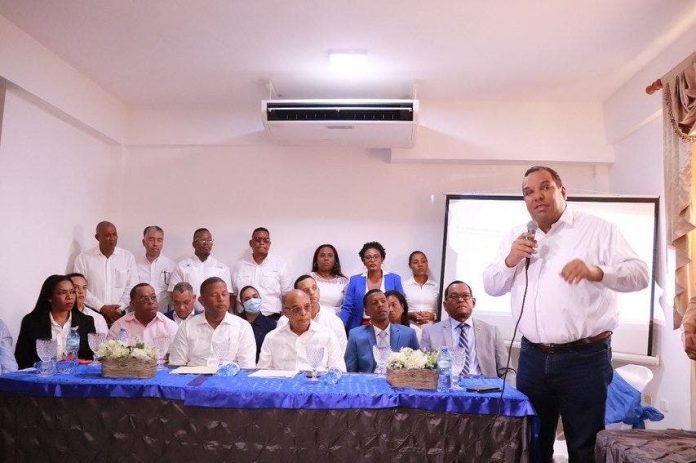 East Santo Domingo. – The San Antonio de Guerra community, which belongs to Santo Domingo Este, is typical for its combined scent of reed flower and the hard sweat of the common people, which is currently the focus of project investments for large-scale solar PV production.

An example of such projects is the Mata de Palma I power plant, which began operations in 2019 and has 50 MW of installed capacity, as an asset of CMI – Corporación Multi Inversiones, owned by foreign capital.

In addition, three other projects already have the final concession to produce solar energy. The Parque Energy Solar del Este project, Cabreto I, has a capacity of 50 MW, located in the Enjuagador department, owned by the French multinational company Urbasolar.

Similarly, the Parque Mata de Palma Washington Capital Solar Park II, owned by WCGF Solar SRL, and the Washington Capital Solar Park III project, owned by Energía Renovable BAS, SRL, both have concessions. Both projects will be able to produce more than 100 MW of solar PV plants and an estimated investment of 110 million pesos between them, in the Mata de Palma department.

It is appropriate to note that the establishment of these solar parks will boost the local economy, as they will create more than three thousand direct and indirect jobs in the next three years, a reality that makes the municipality of San Antonio de Guaira, in the province of Santo Domingo, the largest producer of clean energy and its contribution to mitigating the Greenhouse gases.

The remarks were made by Edward Ferras, Executive Director of the National Energy Commission (CNE), during the celebration of the social gathering, which was held by the Dominican government on Sunday, May 22, under the title #ElGobiernoEnTuProvincia. Ferras was accompanying the Executive Director of the Presidential Board of Directors, Lis. Tony Rodriguez, and the Deputy Minister for Savings and Energy Efficiency, Alfonso Rodriguez, are among other national, municipal and civil society authorities in the municipality of San Antonio de Guaira.

Jeff Bezos pledges $1 billion to save while Amazon destroys the...