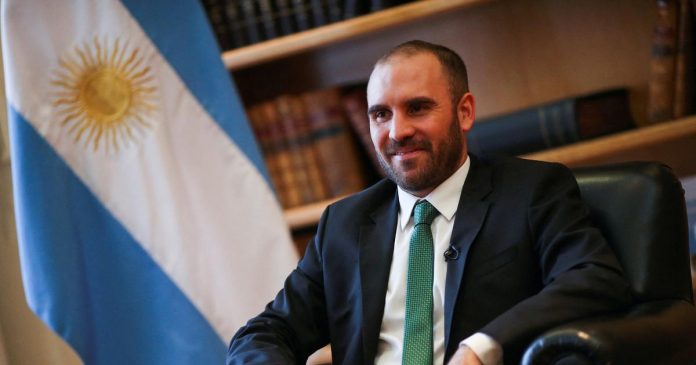 The International Monetary Fund (IMF) announced on Friday, June 24th, granting Argentina $4 billion after completing the first review of the major loan program concluded with the country. “Amid increasing global uncertainties, the Board of Directors has assessed that all ongoing performance standards and indicative targets for March 2022 have been met, and that structural initial progress has been made.”The International Monetary Fund commented.

Argentina, emerging from three years of recession, faces a high rate of poverty and accelerating inflation. The International Monetary Fund on March 25 approved an aid program for Argentina totaling 44 billion dollars over thirty months, and 9.65 billion dollars was immediately disbursed. This is the 13th agreement between the International Monetary Fund and Argentina since the country’s return to democracy in 1983.

The agreement between Argentina and the Fund provides for a series of macroeconomic measures to control the country’s chronic inflation (50.9% in 2021) and reduce its budget deficit (3% of GDP in 2021) until the balance in 2025. All this is under the supervision of the IMF. regular international. In turn, debt repayment will not start until 2026, after a grace period of four years, to be extended until 2034. Time, according to Buenos Aires, to consolidate sustainable growth (after 10, 3% in 2021) revenue generator.

Elizabeth Bourne announced a fine of up to 1,000 euros per...

The list of healthcare professionals who can administer the Covid-19 vaccine...