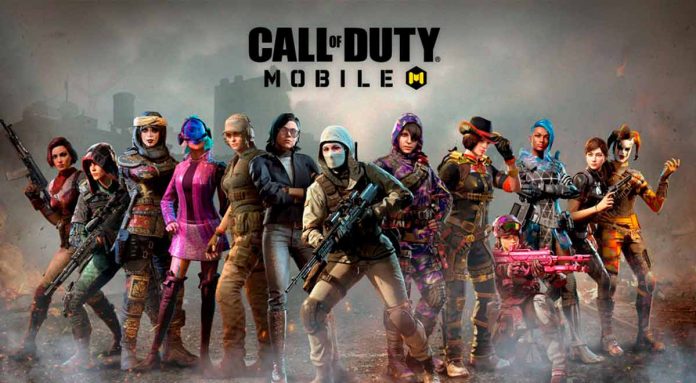 In recent years, Call of Duty has released a great deal of content in its various games, such as Black Ops, Warzone, and Mobile. In fact, many players have dedicated themselves to getting skins and rewards on Activision titles, and thus invested large sums of money. For many, these kits represent years of investment and effort. Sadly, the CoD Mobile player had to say goodbye to his expensive account after being banned for 10 years.

The Reddit user, Bronac1234, pleads with the developers of CoD Mobile for his help, finding himself in a rather strange situation.

What happened to the Call of Duty: Mobile player?

Since he had to relocate from Pakistan to Australia, Bronac’s gaming favorite has understandably changed to accommodate server requirements. Although a new account was created due to the change, your original account suffered from a problem that could have serious consequences.

When he started playing in Australia, Activision blocked his account for 10 minutes, as they thought Bronac was using a VPN. Later, when he tried to enter again, they blocked him for an hour. The ban persisted every time I logged into Call of Duty: Mobile, so you now have a 10 year ban, and you still can’t get into the account.

Even more disturbing is the fact that Bronac spent over $6000 on the game. If you don’t get help from Activision, you will have to spend your CoD Points to get your skins back and rewards. Without a doubt, it’s something no player would want to happen, no matter the game.