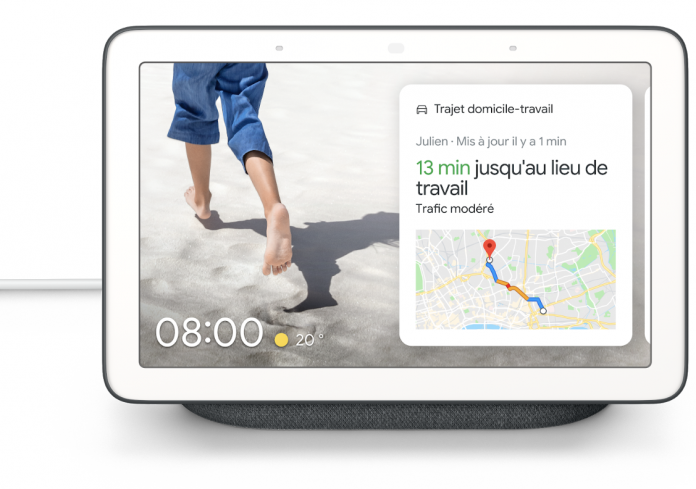 Fuchsia, the mysterious OS that Google has been developing in every respect for years, is the first to highlight: It will be used in the first generation of the Nest Hub.

Since the first rumors about Fuchsia (dating back to 2017), it has been very difficult to guess Google’s intentions behind this OS. The search engine ended up lifting a bit of the veil, announcing that the first generation Nest Hub launched in 2018 will be updated to receive Fuchsia instead of Cast OS, which is based on Linux.

A conservative but decisive launch

There will be no change in functionality or interface, in fact the user experience will be the same. One reason for the transparency of this engine change is that Google’s connected screen interfaces and apps are built with Flutter, and it’s designed to keep the experience consistent across multiple platforms, including Fuschia.

So for Nest Hub users, this wouldn’t be an event, they aren’t sure that they will notice anything. But for Google, these blanket comments (but on a limited number of devices) will be precious: they’ll make it possible to see what’s in Fuschia in the belly and whether the OS can adapt to that situation.

It also means that Google has taken another step in developing Fuschia. The group believes the operating system is robust and robust enough to take its first steps with users who are not engineers or beta testers. The coming months should shed light on Google’s ambition with this new platform, which may not stop at smartphones and computers, but it also extends to the Internet of Things.