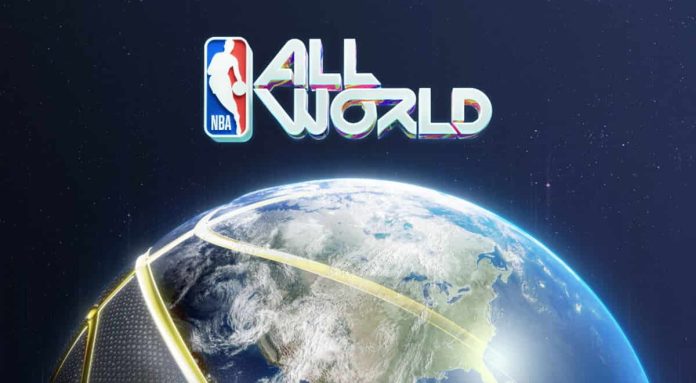 Niantic has introduced a new “NBA All-Word” game that promises to harness the potential of augmented reality to steal several hours a day.

Yes, Niantic will start venturing into the world of sports to offer us an experience similar to Pokémon Go. We tell you what it is.

This is the next game in the style of Niantic Pokémon

The dynamic proposed by Niantic NBA every word It is similar to Pokémon Go. We will have a map with many POIs that we have to locate in real locations, but instead of Pokémon we will have basketball items.

Yes, the idea is to explore the real world to get items, earn points, compete with other players, etc. As Marcus Matthews put it, they want to “turn the real world into a basketball theme park.”

So by following this dynamic, you will be able to collect NBA players and improve them with the items you collect in different places. For example, you can buy a new pair of virtual shoes for your player.

And of course, you will have many options and items to customize your characters with different looks, and at the same time, you can manage your team of players to compete with others. As mentioned in the presentation, to develop the game they use a database with thousands of basketball courts and real venues to deliver a great experience.

Another peculiarity that can be found in the dynamics proposed in NBA All-Word is that not only will the NBA players be alike physically, but their playing style will also be taken into account.

They plan to bring NBA All-Word to iOS and Android, and it doesn’t have a release date yet. In the first phase, it will be launched in select markets as part of beta tests. However, Niantic has already opened a webpage so fans can already sign up to receive future updates and see if they will be available in the user’s country.

How to follow the partial eclipse of the sun on April...