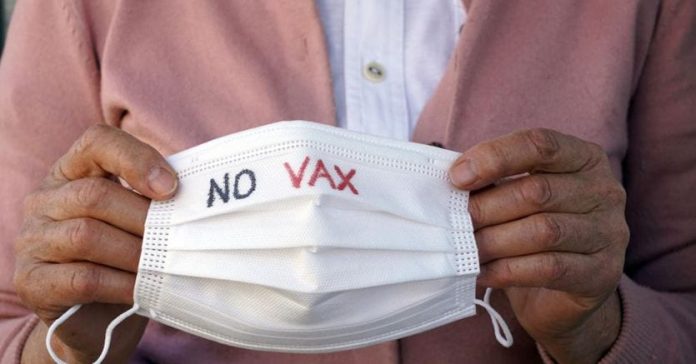 While you are in Italy continue to rise Incidence and susceptibility index Rt, Europe tightens its grip on the lack of vax. Austria leads the way And from Monday, November 8, it will impose its first lockdown for those who have not been vaccinated. Which means no more restaurants, nightlife, hotels, sporting and cultural events, as well as no ski holidays. “When we get in the car we put on a seat belt, the Covid vaccine is our belt,” Chancellor Alexander said. Schallenberg, after nearly ten thousand cases in the past 24 hours.

Strong pressure during winter on us and infection at record levels In Germany The third dose is announced for six months after the second. Europe, increasingly the global epicenter of the epidemic, is accelerating the promotion of immunization. In the face of the fourth wave, it is Berlin that announces a new generalized phase of the prevention campaign, accompanied by a hard line towards the non-use of vaxes.

Risky care for no vax in Thuringia

The president of Thuringia, Bodo Ramelow, has threatened to stop treating those who will not accept the administration of the serum, if the pressure on health facilities increases too much. Meanwhile, from Monday, Saxony – where a new lockdown is feared if we don’t act “quickly” – will become the first German land to limit access to restaurants, bars and cultural events only to vaccinations, that is, those who have been vaccinated or cured. . from Covid, except that the swab can be used as a pass.

Acceleration on the booster is increasingly critical across Europe. Malta, which has 94% of the countries with the highest rate of full vaccinations on the continent, also announced that the third doses “will be gradually expanded to include all people over 12 years of age”.