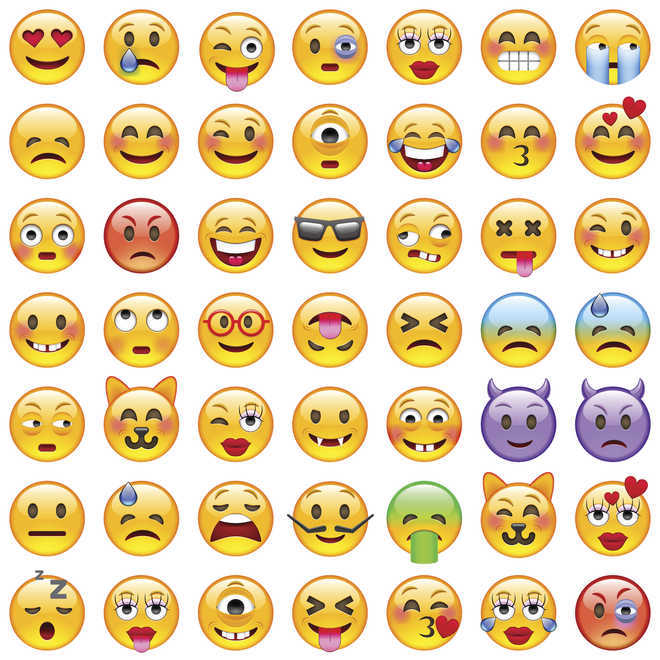 Web browser company Opera has said it will enable emoji-only based web addresses “to bring a new level of creativity to the internet”.

The integration is part of a partnership with Yat, a company that sells URLs with strings of emoji in them, reports The Verge.

“It has been almost 30 years since the world wide web launched to the public, and there has not been much innovation in the weblink space: people still include .com in their URLs,” Jorgen Arnesen, executive vice president of mobile at Opera, was quoted as saying in a statement.

Yat pages are unique domains generated when someone purchases a string of emoji (which itself is called a Yat). The owner of a Yat can create an NFT of their emoji string, and the company plans to eventually let users connect their Yats to electronic payments.

According to the company, musicians are among the early adopters of Yats; For instance, singer Kesha’s Yat page is the emojis Rainbow Rocket Alien (editor note: Vox’s CMS does not allow rendering of emojis), followed by y.at, which redirects to her Kesha’s World website.

With the Opera integration, users won’t have to type in the y.at part of the Yat page web address as they do in other browsers.