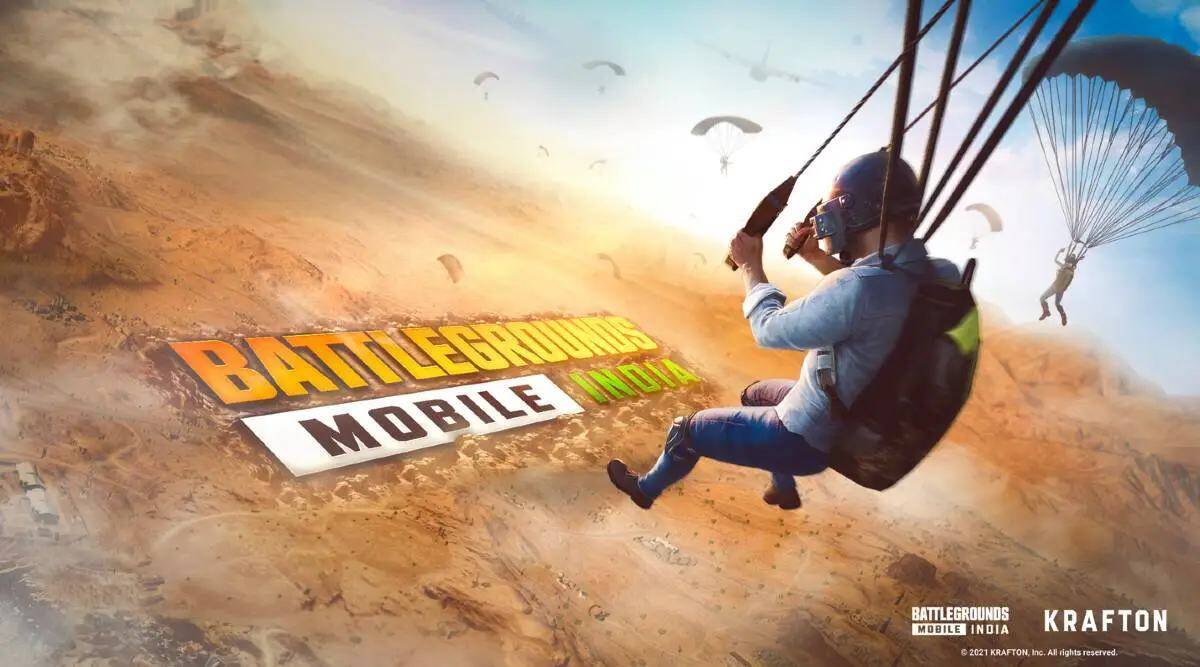 Krafton confirmed that from next month, Battlegrounds Mobile India (BGMI) will no longer support data transfers from PUBG Mobile.

The company announced that the change will take effect after December 31, when users will not be able to transfer data from PUBG Mobile to BGMI.

As a reminder, since the launch of BGMI, Krafton has allowed players to transfer their game data from PUBG Mobile to BGMI via Facebook and Twitter, providing the same social media accounts that have been linked to both games.

Now, Krafton has announced that the ability to transfer data from PUBG Mobile to Battlegrounds Mobile India is nearing its end, via a post on the company’s website.

“To ensure a smoother gameplay for players who have used PUBG Mobile Normdic Map: Livik (“previous app”) before, Battlegrounds Mobile India (“new app”) will transfer some data from the previous app’s account to a new app,” said Crafton. Players have until December 31st to import their PUBG Mobile data.

As a reminder, PUBG Mobile was banned in India last year and later relaunched in India as Battlegrounds Mobile India or BGMI, with some minor changes to game elements.

In other news, Battlegrounds Mobile India won the ‘Best Game’ award as part of Google Play’s Best of 2021. The year-end celebration includes the best apps and games on their platform, across the world, and in India.

After banning PUBG Mobile last year, Krafton released an Indian version – Battlegrounds Mobile India. Upon launch, the game had a huge hit, with over 40 million downloads in its first month and 16 million daily active users.