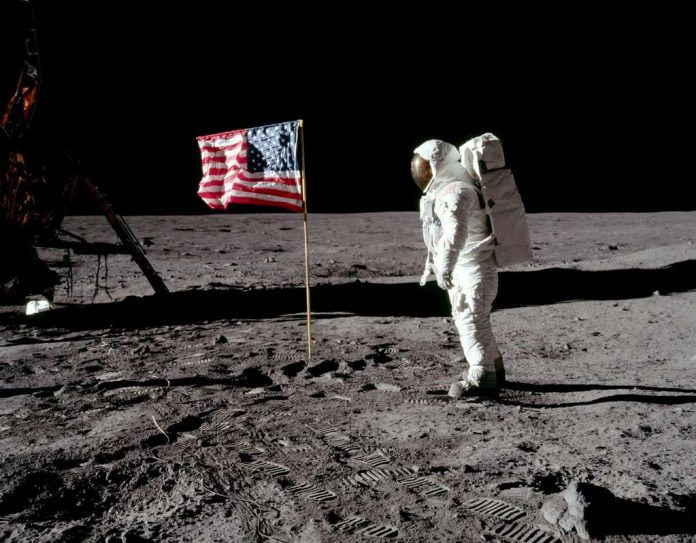 The Back from the United States to the moon It will take longer than reported. Last week, from NASA indicated that The task of Artemis III It will not come to fruition in 2024, as expected, and they predicted its launch in 2025. But the latest review is not optimistic and expects a longer delay.

When will NASA return to the moon?

The more than 70-page report published this week indicates that The US space agency will return to the moon in 2026 “at the earliest”..

“Taking into account the time required to complete testing of the new spacesuits and human landing system (HLS) for the Artemis program, we expect that NASA will exceed its current schedule to send humans to the moonRead the report.

NASA Administrator Bill Nelson said last week that the Artemis III mission has been pushed back until at least 2025.. Originally, the agency had made plans for 2028, but the previous government (led by Donald Trump) lobbied for the mission to be completed earlier, in 2024. Although the space agency held that hope, high-ranking members noted That plan was not technically feasible.

Why was the United States’ return to the moon delayed?

As we mentioned earlier TN TechnoNASA’s late return to Earth’s natural satellite is multi-caused: There is no single reason for the delay.

When did NASA last reach the moon?

The last mission that brought astronauts to the Moon was Apollo 17 in 1972.

See also  DOFUS Temporis 7 registration, how do I pre-register for the new server? - Break Flip