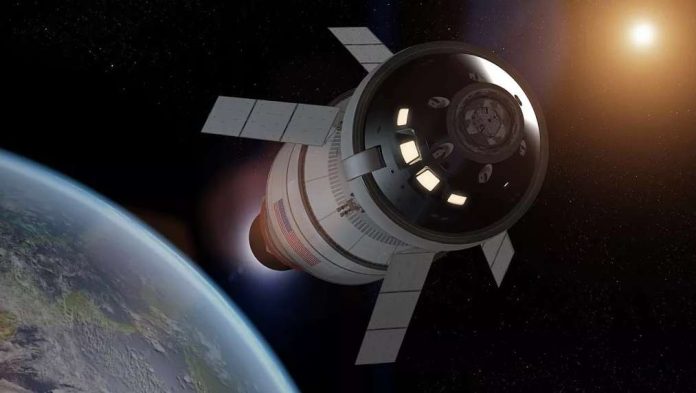 Take part in the Artemis space project and make history by requesting your boarding pass!

Who among us has never dreamed of discovering all the enormity of space? Becoming an astronaut is a wish shared by many children. However, few were selected who were able to take off beyond the stratosphere.

NASA invites the public to join the Artemis program and fly aboard the Orion shuttle. A proposal that puts the stars in your eyes? Make no mistake, only your name will travel to the moon. The US space agency is already trying to educate as many people as possible about this big project and wants to involve the youngest and the enthusiasts as well as the big dreamers.

So it is possible that Artemis I . check-in Get a boarding pass. Since the launch of this initiative, more than two million people around the world have submitted their names.

This record will then be transferred onto a USB key, the first of its kind to circumnavigate the Moon.

The first test before teams are permanently established on the moon

This task is particularly important and sensitive. It will be a test and there will be no astronauts on board. The Orion spacecraft will be launched with its most powerful rocket yet, the Space Launch System, from Cape Canaveral in Florida.

The Artemis mission aims to provide a long-term presence on the Moon. An open-air lab that will allow NASA to learn more about Earth’s satellite, but also about the history of our blue planet. The Moon could also serve as a base for further exploration or intervention projects. In-depth studies of Mars will also be in the program. But it will first be necessary to ensure that the equipment is adapted and meets the needs of future crews. So the stakes are high.

The first tests began in recent days, and the spacecraft is scheduled to take off in May and June, without the US space agency announcing a specific date.

Notice to all those who wish to obtain their boarding pass. There are only a few days left for registration, knowing that the last names can be sent no later than a month before the launch of the rocket. Countdown !