Persia Digest
Home Tech The reason for the stunning cave drawings may be a lack of... 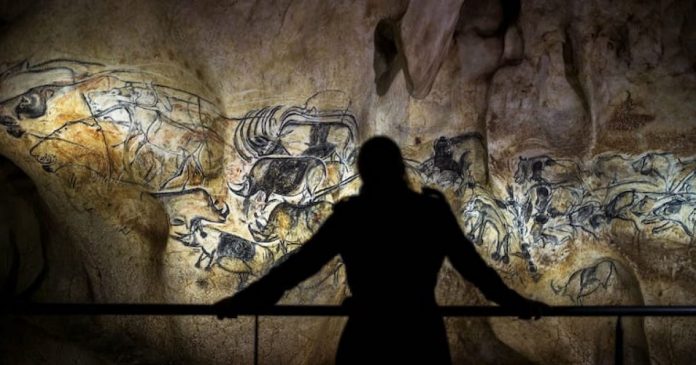 Subscribe to our site cable A channel to get the latest updates on the news you need to know.

NEW YORK, April 14th – How do we explain the strange motifs in prehistoric paintings on the walls of some of Europe’s caves? A recent Israeli study came up with a surprising theory: the Paleolithic artists in charge of these masterpieces were suffering from hypoxia.

While some 20th-century artists such as Pablo Picasso took opium in their quest for inspiration, their Paleolithic ancestors may have adopted a more natural but more dangerous method of achieving altered states of consciousness: depriving themselves of oxygen. This new hypothesis was recently put forward by researchers from Tel Aviv University in a study Published at Time and Mind: A Journal of Archeology, Consciousness, and Culture.

Researchers have analyzed cave paintings from the Upper Paleolithic Age, which were mainly found in Spain and France. Most of them were painted in particularly narrow caves and corridors that artists had to illuminate with lamps. However, these torches not only provided light, but also consumed the oxygen in the surrounding atmosphere to the point that those present may have been hypoxic: a state of oxygen deprivation that can cause hallucinations and out-of-body experiences.

Even more surprising than the study, the study argues that Paleolithic artists were well aware of the effects of oxygen deprivation, which they deliberately cultivated in an effort to “preserve their connection to the universe.” As the researchers formulated it, “We claim that entering these deep and dark environments was a conscious choice, driven by an understanding of the transformative nature of an oxygen-depleted space underground.”

See also  What is vacation mode and how can you activate it?

Although prehistoric artists may not have understood the medicinal effects of hypoxia, researchers wonder whether some of them are not used to dealing with the low oxygen levels in some of the caves they decorated. ETX Studio