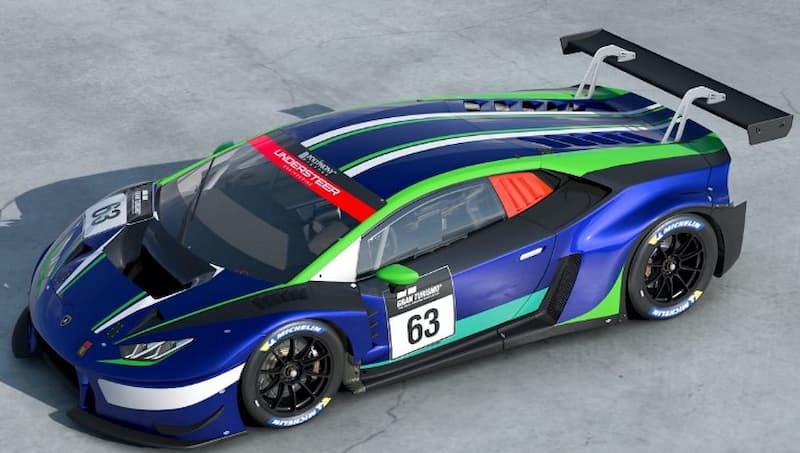 As we explained here, Polyphony Digital has revealed several videos about Gran Turismo 7 and the direction the team has taken in game design and development.

Come watch the two new videos that have been unveiled…

Next year, if all goes as planned, this marks the return of one of Sony Playstation’s gems, Gran Turismo.

Sony’s great driving game is back in 2022 with Gran Turismo 7, developed by Polyphony Digital, and while it’s still a long way from its release date, the engines are already feeling the blow.

As seen here, Sony and Polyphony Digital have revealed some videos in documentary format that deal with various topics in game development and the evolution of the series.

This fourth video, provided by Kazunori Yamauchi, President of Polyphony Digital Studios, references the decoration of cars and notes their beginnings in the 1970’s and how some of these decorations became iconic, as well as improvements to the situation. 7.

According to Kazunori Yamauchi, the decoration turns the car into a blank canvas where each player can use their creativity to express themselves, as it allows to change and modify the colors and decorative elements of each car freely. For the new Gran Turismo 7, the utility and accessibility of this tool has been improved for players who have so far created several million designs, but their creativity is still amazing.

Kazunori Yamauchi says that when you buy a car you like, it’s only natural to want to take it somewhere nice and take a picture. Landscape mode started with Gran Turismo Sport and allows players to show their creativity through shots made during the game.

In Scapes mode in Gran Turismo 7, thanks to the power of Ray Tracing on Playstation 5, it will be possible to take pictures of cars for free, with extraordinary realism, with professional effects and even panoramic photos, in more than 2500 locations spread in 43 different countries. It will also be possible to share these photos with other members of the community.

Sixth Behind the Scenes Video of Gran Turismo 7: Customization Revealed

Over the years, Gran Turismo has shown a growing aspect of customization, and Kazunori Yamauchi, President of Polyphony Digital Studios, says in this particular video that one of the greatest pleasures of owning a car is being able to tweak and customize it. According to Kazunori, in the new Gran Turismo 7, players will be able to customize the cars to their liking, with most parts available in the franchise.

Thus, in Gran Turismo 7 it will be possible to tune the engine, modify parts such as suspension, gearbox, tires, brakes, and even change the chassis of each car according to the preferences of each player. The GT Auto workshop will also return and will allow vehicle maintenance, including oil change and car wash.

In this seventh video, Kazunori Yamauchi talks about using a high-resolution laser scanner, which can capture the surface of a circle in great detail, to develop the circles in the title.

See also  Which Car Makers Have Claimed to Fully Switch to Electric Cars in the Near Future?

Kazunori Yamauchi also says he believes Gran Turismo 7 has reached a tangible level of realism. In fact, a great deal of weather observation data, including NASA’s academic databases, is used as a benchmark, allowing this unique feature of the franchise, where natural and realistic complexes, sky and sky changes can be expressed. .light to simulate different times of the day and weather changes.

Gran Turismo 7 will be released with the PlayStation 4 and PlayStation 5 versions from March 4, 2022 and can now be booked on the Playstation Store or in regular stores.

How to install iOS 16 beta and which iPhones will be...

Will it be the end of passwords? Google, Apple and...