Persia Digest
Home science Xbox games with gold: these are the free games for the month... 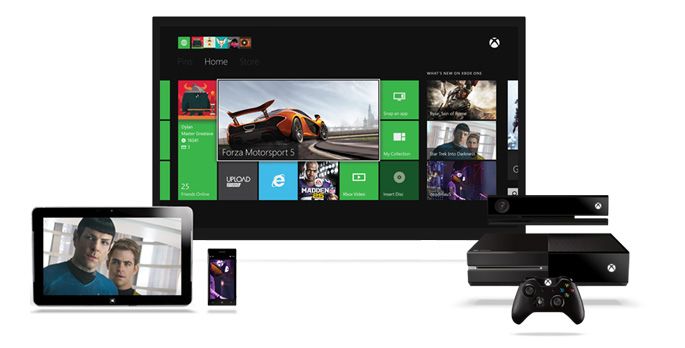 Microsoft has now also installed it and Xbox games are lined up with Gold for the new month of May. We give you the usual overview here.

As usual, there are four full editions of Xbox games with Gold available in May for free if you’re a subscriber. Two of them are specifically for the Xbox Series X/S and Xbox One, the other two are also available for the older Xbox 360. Thanks to backwards compatibility, the latter can still be played on new consoles.

Starting tomorrow, May 1st and running until the end of the month, Yoku’s Island Express will be available on Xbox Series X/S and Xbox One. You help young protagonist Yoku rebuild the post office of Mukumana Island and awaken an ancient god. To do this, you have to shoot and pin Yoku across a hand-drawn island.

From May 16 to June 15, there is The Inner World: The Last Wind Monk for these two platforms. Here you play Robert, the last heir to the throne of the Flute Nose and you have to save your bloodline.

Then, from May 1 to May 15, Xbox 360 will also get Hydro Thunder Hurricane, an arcade racing game where you’ll have to race through exotic waters in lightning-fast boats. Then, in the second half of the month starting May 16, there’s Viva Pinata Party Animals, which consists of a series of group games for up to four players.