Persia Digest
Home Economy Payment of expenses spread over a period of up to five years... 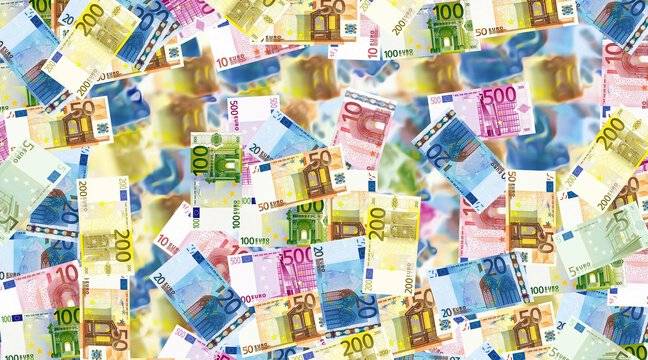 On Monday, Minister Plenipotentiary in charge of Public Accounts, Olivier Dusupet, said that the government will extend, up to five years, the payment period to defer fees granted to companies most affected by the health crisis. “In the coming days, I will sign a decree allowing (…) a term of up to five years, and therefore sixty months”, for the companies “most affected by the crisis, those that have been subject to closure and companies from overseas territories”, the Minister announced on Radio Sud.

50 billion deferment of social contributions in one year

The ministry said that companies in these sectors (events, tourism, etc.) will be able to submit an application to the tax department, which is responsible for providing plans for those who need it to pay off their social debts. The government had already opened up the possibility for SMEs and very small businesses to extend a period of up to thirty-six months, instead of six months in normal times, to repay the fee deferral they benefited from during the crisis.

Between March 2020 and March 2021, about 50 billion euros of deferred social contributions were granted to companies, about 60% of which was settled at the end of August 2021, according to figures from the Social Security Administration cited in the last report of the Committee to Monitor and Evaluate Business Assistance Measures that have been drawn up. during a health crisis.

New paper sheets to celebrate the 20th anniversary of the euro? – RT in French

Bayonne: Caregivers at Glain Vaccination Center threaten to throw in the towel

Bayer Group loses again on appeal in the United States