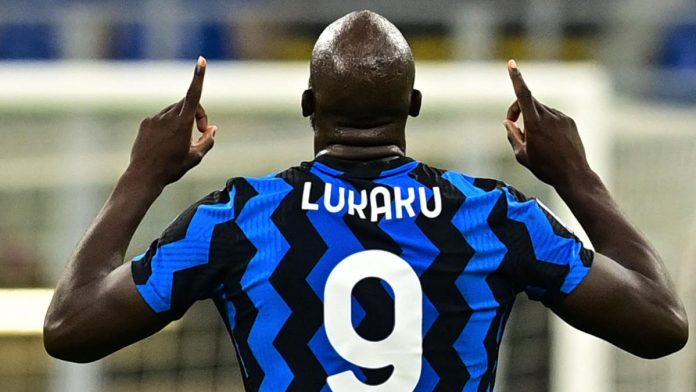 Romelu Lukaku returns to Chelsea after eight years. Londoners offer the star striker a very lucrative contract. And what will happen to Timo Werner now? The German believes in his chance.

The 28-year-old striker, who has already scored goals for several clubs in the Premier League, signed a contract with the winners of the Champions League and Super Cup until the summer of 2026. This was announced by coach Thomas Tuchel’s club.

Lukaku comes from Italian champion Inter Milan. In 72 matches in the first division, he scored 47 goals, with 24 goals he was instrumental in winning the championship title last season.

He had already completed a medical in Milan at the start of the week and had the final procedures in London on Thursday. It was not initially clear if Chelsea could actually be reached for the home game against Crystal Palace on Saturday.

“I am happy and excited to be back with this wonderful club. It has been a long journey: I first came as a kid and still had to learn, now I come back with a lot of experience and as a man,” Lukaku said.

Tuchel spoke only last week about what kind of player he needs. The coach said: “After Olivier Giroud left (now AC Milan; editor) We may need a player with his back to goal and his strength in catching the ball with long balls so we can add this direct style of play to our group.” He found this in Lukaku.

Werner is clearly not afraid of losing his place in the team. “He’s probably one of the three best strikers in the world right now, there’s no doubt about that,” Werner told The Mirror during the week.. The international: “I don’t think we have to say much about him. He is a world-class striker that every team can benefit from.”

The most expensive player in the club’s history

Although Chelsea mostly dealt with the striker last season, Werner could imagine playing alongside Lukaku. “I think that at Leipzig it has always helped me to have a great striker by my side,” said the striker, referring to his time with RB right-back. Werner has recently been linked with Juventus Turin and Real Madrid, among others.

Chelsea are paying Inter for 97.5 million pounds (about 115 million euros), according to consistent reports in the British media. This makes Lukaku the most expensive player in the London club’s history and replaces the previous transfer record for Kai Havertz. Lukaku is said to earn around €12 million net per year at Chelsea.

The Germany international was signed in 2020 for 75.8 million pounds (about 90 million euros). Lukaku is the second most expensive professional in the English Premier League. The league record is held by Jack Grealish, who moved from Aston Villa to English champions Manchester City a week ago for 118 million euros.

Chelsea Director Marina Granovskaya said: “Romelu Lukaku is simply one of the best strikers and goalscorers in the world. We are very excited to bring him back to his beloved club and look forward to adding his talent to our Champions League winning side.”