Persia Digest
Home World Climate, summer 2022 is the hottest ever in Europe 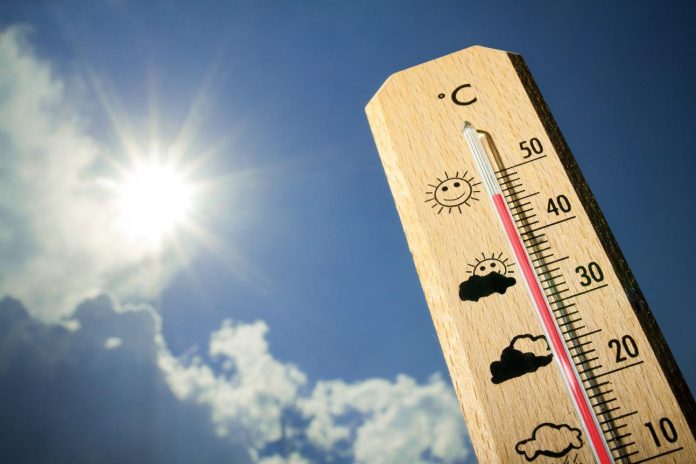 there The average temperature in Europe was the highest ever for both August and all summer (June-August), by large margins of 0.8°C over 2018 for August and 0.4°C over 2021 for the entire summer. This was revealed by the Copernicus Climate Change Service (C3S), which was implemented by the European Center for Medium-Range Weather Forecasts on behalf of the European Commission.

According to C3S, European temperatures were above average especially in the eastern part of the continent in August, but still well above average in the southwest, where they were already high in June and July as well; Heat waves were concentrated in this part of Europe and in central and eastern China throughout the three summer months. North America also experienced one of the hottest summers ever.

“A series of extreme heat waves across Europe, combined with unusual drought conditions, have led to an all-record-breaking intense summer in terms of temperature, drought and fire activity in a large number of European regions, with various implications for society and nature. The data show The Copernican Climate Change Service reports that we have not only record temperatures in August in Europe but also throughout the summer, as the previous summer record was only a year ago,” notes Freya Famburg, chief scientist at Copernicus Climate Change Service.

Meloni will be in Paris. “No commitments, no invitations.” ...

The government wants to revise the motorway code – Corriere.it

Modi, the joy of writing Durga Puja Calcutta in the UNESCO...