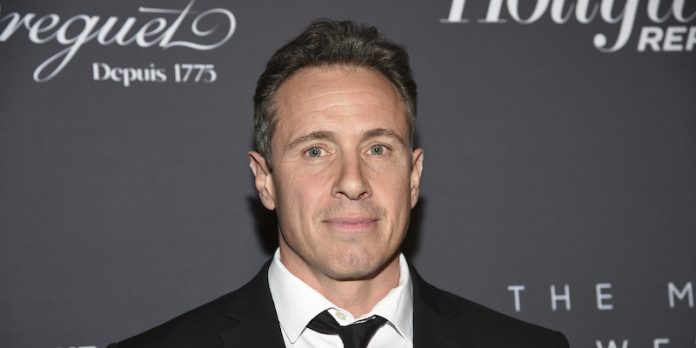 CNN, the leading US cable news network, on Tuesday suspended its famous reporter and host Chris Cuomo for helping his brother Andrew, the former New York state governor, prepare a defense related to New York state. accuse sexual harassment of him. Frequently pressing his own sources for information about the women who accused his brother or who might have accused him, Chris Cuomo gradually referred them to Como’s chief collaborator, Melissa de Rosa (who later did so) unloaded for his involvement in scandals) to help his brother formulate his defense more convincingly.

The accusations against Andrew Cuomo led to a months-long scandal, after which the former governor tendered his resignation. Details about the brother’s role surfaced on Monday when New York State Attorney General Letitia James (who led the investigation) released some Documents In this regard, containing the exchange of e-mail messages and letters.

“The Devil is a Children’s Tale”