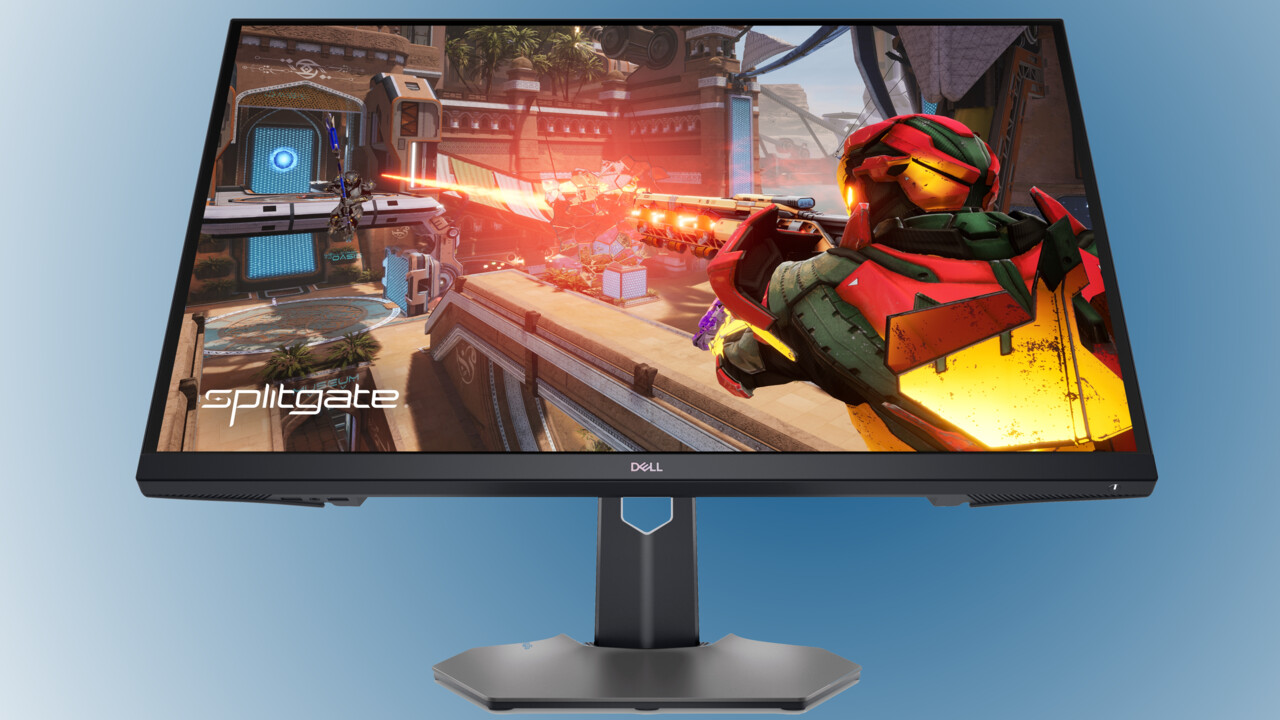 Dell has released another new gaming monitor outside of the Alienware sub-brand in the form of the G3223D. The “Fast IPS” panel, specially designed for fast switching times, provides 2560 x 1440 pixels at a frequency of up to 165 Hz. And unlike the more expensive UHD sister model, there’s even USB-C.

G3223D is already available from Dell

Only on Friday the editorial team discussed Dell G3223s With 4K UHD, 144Hz and HDMI 2.1, but it has not yet reached German retailers.

G3223Dr In the same design with a lower WQHD resolution, however, it is already available from Dell Germany and costs €470 Probably less than half of the UHD counterpart.

There are fewer pixels and no HDMI 2.1. Instead, HDMI 2.0 sockets are installed. In addition, there is a DisplayPort 1.4 and a USB-C port for upload, which also serves as a DisplayPort via alternate mode. Two USB-A ports, one of which has a fast charging function, are installed in the front area of ​​the lower edge of the case. There is also a headphone output.

And brightness is lower compared to the more expensive Q model: a maximum of 400 cd/m² is still enough for the DisplayHDR 400 standard. When it comes to color space coverage, 95 percent is led by DCI-P3. It is very likely that a color depth of 10 bits can be achieved by FRC simulation, but there is no confirmation.

Gigabyte’s M32Q and FI32Q offer similar features including USB-C, although the latter costs about the same as the Dell model. Another 32-inch screen with WQHD, IPS and 165 Hz is the Corsair Xeneon 32QHD165 (test), which already costs 700 euros with extended equipment.

See also  Discord crashes and messages are no longer downloaded

Disclosure of the list of 128 vehicles and the launch trailer