Persia Digest
Home science Did the ancestor of all living things feed on hydrogen? 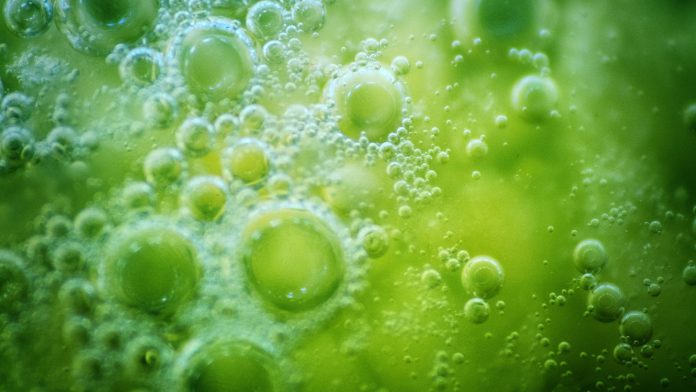 In lab experiments and computer simulations, the team tested the energy balance of the 402 basic reactions for different environmental conditions. It turns out that almost all of them work voluntarily and save energy when the temperature is from 80 to 100 ° C, the pH of the surrounding water is between 7 and 10 and some starting substances are present – these are hydrogen, carbon dioxide, ammonia, hydrogen sulfide and phosphate. These conditions are met in deep-sea water springs or in water-filled crevices in the Earth’s crust. It is precisely these places that experts see as potential places where life arises.

“When the heat is strong enough, the pH value is high enough and there is sufficient regeneration of the substance, the system of basic metabolic reactions tends to maintain itself – without proteins or enzymes having an effect,” Wimmer explains. This is important in relation to the first organisms. “At the beginning of biochemical metabolism about four billion years ago, the enzymes that enable the reactions in today’s cells did not exist because they had not yet evolved. The metabolism must result from the reactions that occurred spontaneously in the environment at the time, possibly with the help of inorganic catalysts. “.

Deep sea hydrothermal geysers contain chemically reduced hydrogen, which is created when rocks are shifted. It reacts with carbon dioxide, which also dissolves in water, which emits hydrocarbons such as methane, which organisms can take advantage of. Ammonia, hydrogen sulfide and other components of organic compounds are also formed under hydrothermal conditions. “Rock surfaces that contain transition minerals catalyze such reactions, which means they enhance them,” says Wimmer. This can be copied in the laboratory.