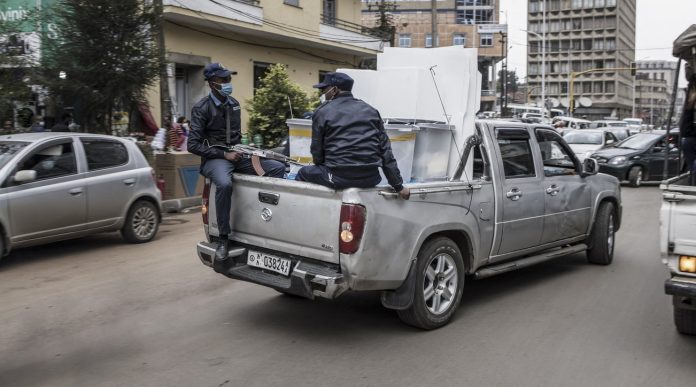 The decision appears to have been motivated by a desire not to turn Makali, the capital of Tigray, into a battlefield. “So that farmers can farm in peace, to distribute humanitarian aid, and to enable the (rebel) forces of the TPLF to resume the path of peace – as stated in a government statement – a unilateral and unconditional ceasefire has been declared. Starting today, June 28, until the end of the growing season.”

An emergency summit of the United Nations The United States, Ireland and the United Kingdom called for an emergency public meeting of the United Nations Security Council on Tigray, as rebel forces entered the regional capital, Mekele. The summit, which may be held tomorrow, Friday, according to diplomatic sources. Yesterday, the Ethiopian army destroyed UNICEF equipment in this northern region of Ethiopia, and the United Nations agency itself condemned the attack in a statement condemning the attack. The UN agency emphasized that “UNICEF’s priority in Tigray and throughout Ethiopia is to help the most vulnerable children. We are not and should not be a target.”

Beyond the mysterious noise in the UK