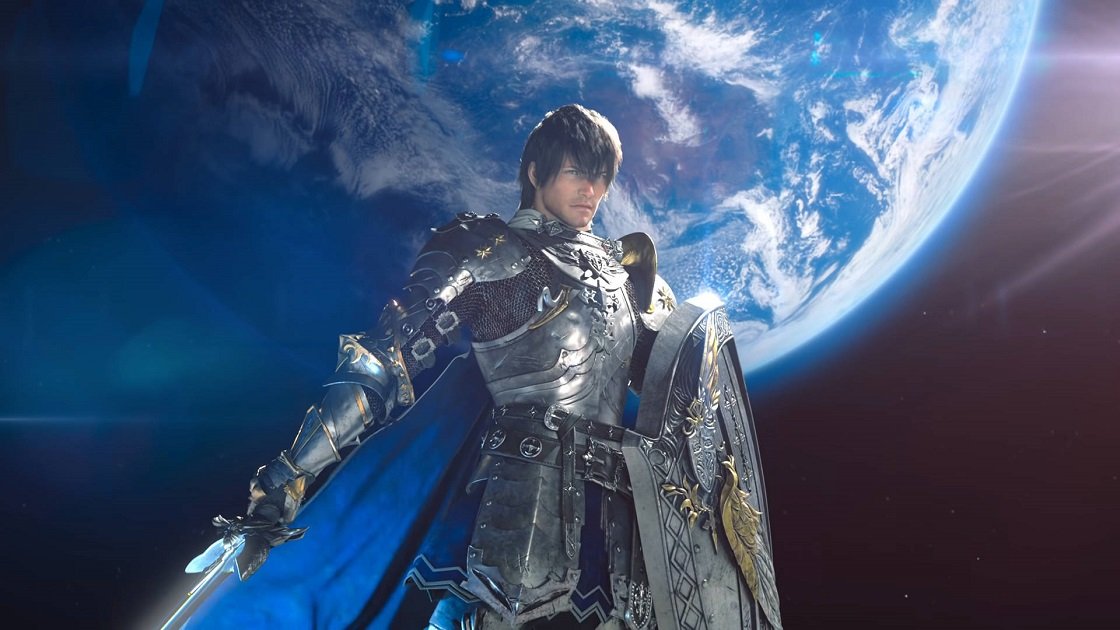 Square Enix warned Final Fantasy XIV Players may experience server congestion when FFXIV Endwalker It was released next week. While the team was able to improve servers in time for launch, they were unable to add new worlds due to the constant shortage of components.

As many would expect, the launch of a new expansion will always increase player numbers for a short period of time. Square Enix expects a release Endwalker December 7 will be no different, they are even expecting record login numbers. The problem is that they couldn’t add the promised new worlds to the game because the constant shortage of semiconductors meant they couldn’t get enough server hardware. They “implemented every other measure possible,” including upgrading the matching servers to get higher performance, increase processing speeds, improve operations, and increase the number of players that can be logged in simultaneously. Despite this, they still expected crowding.

When the world reaches the maximum number of players, login queues will appear. Those who own the full version of Final Fantasy XIV It will be given priority over free trial players, but there are still likely to be wait times. However, patch 5.57 introduced a feature players could use to try to avoid crowding if they wished: visit another world server. This allows players to log into a quieter world in the same data center as their original world.

Players are also asked not to create new characters during times of high traffic. People who are inactive for 30 minutes will also be logged out to make room for players. Finally, high-traffic areas have been introduced, such as new areas with EndwalkerThey will also be installed, so there will be multiple versions of the same region available to accommodate the largest number of players. Square Enix said that world and server states will be announced through their Twitter channels and will try to keep players updated as time goes on.

Twitter adds a new button that allows users to search for...