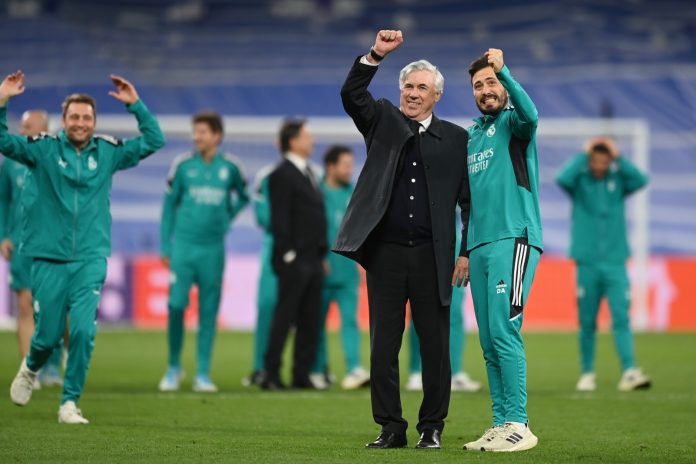 Carlo Ancelotti has reached the Champions League final for the fifth time in his coaching career. No one before him had achieved this goal. The 62-year-old has taken over from Marcelo Lippi, Sir Alex Ferguson and Jர்கrgen Klopp, who each have four final appearances.

They have already proven abundantly that the Royals have long been one of the best teams on the planet. Real are the first team to lose in the 16th round, quarterfinals and semifinals since the 16th round was introduced in 2003/04.