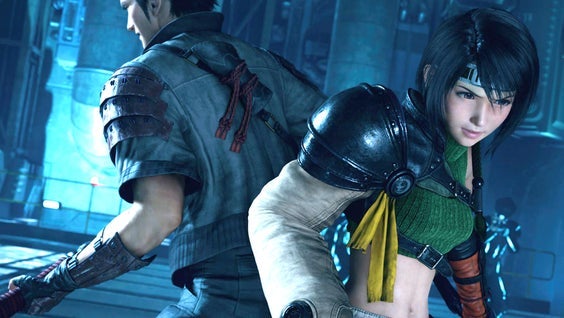 On Twitter, the publisher announced the minimum and recommended PC port requirements for Final Fantasy 7 Remake Intergrade, which was originally released as a PlayStation 5 update to the original PlayStation 4. Although the title may be a bit tricky, the game’s specs fortunately aren’t too bad.

As the above tweet indicates, gamers will be able to get 8GB of RAM, an i5-3330 or AMD FX-8350 processor, and an Nvidia GeForce GTX 780 (or equivalent) graphics card. Although the game storage of 100 GB is more demanding, the game requirements in general do not seem too severe for those who use the game with minimal specifications.

The same can be said about the recommended specifications. While gamers are assumed to be using the game at a resolution of 2560 x 1440, the specs require an i7-3770 (or equivalent) processor, 12GB of RAM, and a GTX 1080 graphics card.

under Previous press release Regarding the game, Square Enix said that FF7 Remake Intergrade will feature improved textures and lighting, as well as a photo mode and DLC Episode Intermission, which features the character Yuffie Kisaragi.

Transferring the game to PC will also include “4K support, HDR support, XInput and DirectInput compatible controller support, keyboard and mouse support, and high-performance PCs. It can display performance up to 120 fps.”

To learn more about Final Fantasy 7 Remake Intergrade, be sure to check out this article from the beginning of the year, where Square Enix discusses making Yuffie’s DLC.

Iconemi, resident of the castle and breeder of Chocobo, is part of the IGN France editorial staff. He sends the news as often as he can. follow him on Twitter.