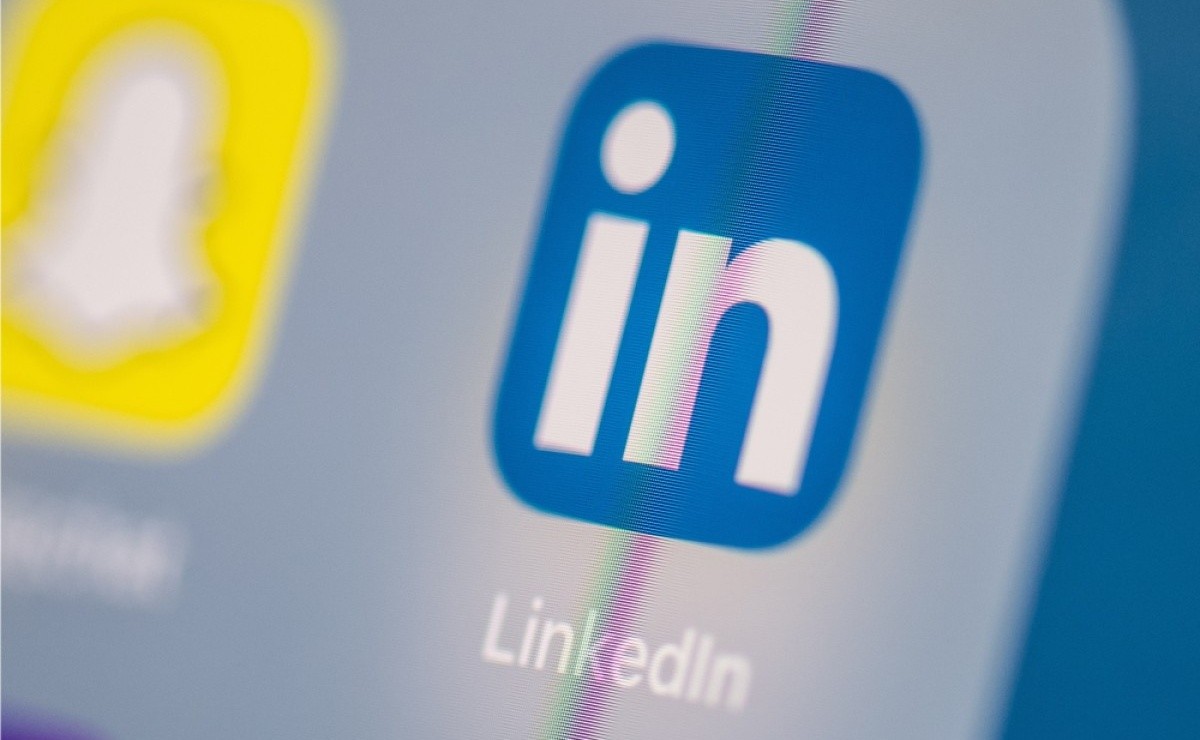 United States: Data of 500 million users has been extracted on LinkedIn and is being offered for sale online, according to a report by Cyber ​​News. A LinkedIn spokesperson confirmed to Insider that a public information dataset has been pulled from the platform.

While we’re still investigating this issue, it appears that the published dataset includes publicly visible information pulled from LinkedIn along with aggregate data from other websites or companies, a LinkedIn spokesperson told Insider in a statement.

“Removing our members’ data from LinkedIn violates our Terms of Service and we are constantly working to protect our members and their data.”

Configure and choose your preferences

LinkedIn has 740 million users, according to its website, so the reported 500 million user data means that about two-thirds of the platform’s user base could be affected.

Read more: The last wish Prince Philip made before he died at home

It was put up for sale on a hacker forum, and the author of the post also leaked a sample of 2 million records as proof of the concept, according to CyberNews.

The hacker is trying to sell the data treasure for a 4-digit amount, according to the outlet, and possibly in the form of Bitcoin.

Read more: Is it safe? Pfizer is requesting the Food and Drug Administration for emergency approval of a COVID vaccine for children

CyberNews researchers confirmed that data was pulled from LinkedIn users, but indicated that the information could have been taken from profiles on an earlier rather than recent date.

Paul Prudum, an analyst at the security intelligence firm IntSights, told Insider that exposed data is important because bad actors can use it to attack companies with their employee information.

“Such attacks are likely to be successful due to the increase in remote work and the increased use of home or personal devices at work due to the Covid-19 pandemic,” Prudhum said.

“Attacking companies through their employee accounts and personal devices is one way for attackers to bypass corporate network security defenses.”