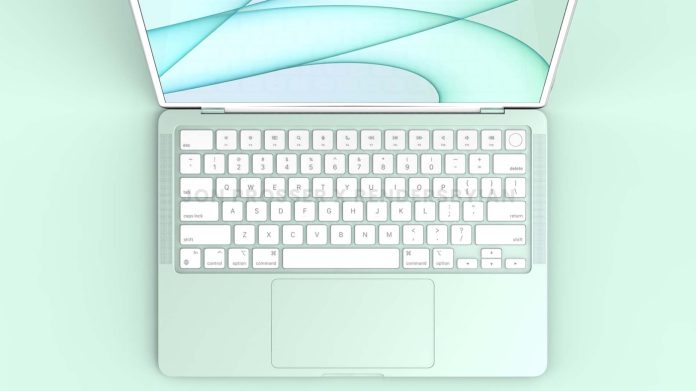 WWDC 2022, to be held June 6-10, should be an occasion for Apple to announce two new Mac computers according to information from Mark Gurman from Bloomberg. The latest model is the Mac Studio, which was announced last month.

According to Gorman, “Two new Macs will be available around the middle of the year or the beginning of the second half”. Among the two devices will be the new MacBook Air. We’ve been talking about this for a while now. The leaks suggest a new design and the M2 chip. As a reminder, the current MacBook Air was one of the first models to get the M1, the first Apple Silicon chip for Mac computers, along with the 13-inch MacBook Pro and Mac mini. This goes back to the end of 2020.

The rumors also point to a design inspired by the 24-inch iMac, including a white border around the screen. As far as the display is concerned, rumors from the arcade have suggested a Mini-LED panel, but that will not be the case in the end.

Other Macs in the pipeline for 2022 will include a new Mac mini, a new 24-inch iMac, as well as a new entry-level MacBook Pro to replace the current 13-inch model. There’s also a new iMac Pro and a new Mac Pro, but will they see the light of day in 2022?

Cosmic Thermometer: The Universe Is Still Warm From The Big Bang