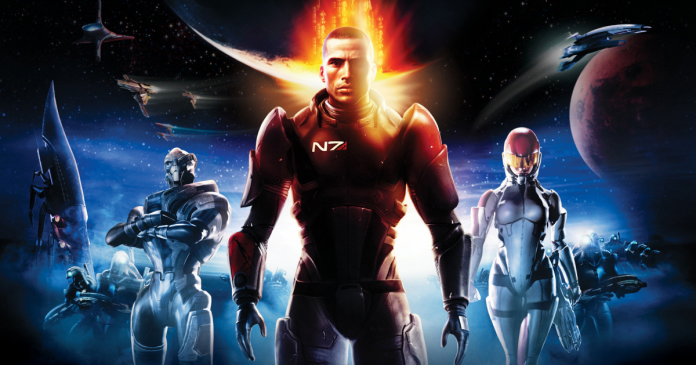 With Mass Effect: Legendary Edition, the multi-award-winning science fiction trilogy will be significantly renewed and brought back to life. Nothing should hinder the target version.

Mass Effect: Legendary Edition on PC, PS4, and Xbox One is planned for May 14, 2021 – compatibility with PS5 and Xbox Series X / S. It should be certain by now that the trilogy will come in time.

The background is that Mass Effect: Legendary Edition has now officially reached the so-called Gold Status; BioWare developer has now confirmed this in the person of director Mac Walters. If translated, this means that the development work has been successfully completed and the game is now only ready for sales. As a rule, work is already underway on the first update of the Gold Master behind the scenes, which will be available after release or shortly after release, and fix other problems that appeared at the same time during trial runs.

The Mass Effect: Legendary Edition was only announced in November 2020. These are significantly improved versions of the original science fiction trilogy. Above all, the first segment will be lit in a more modern light than before.

The specific changes that you can look forward to have already been announced.