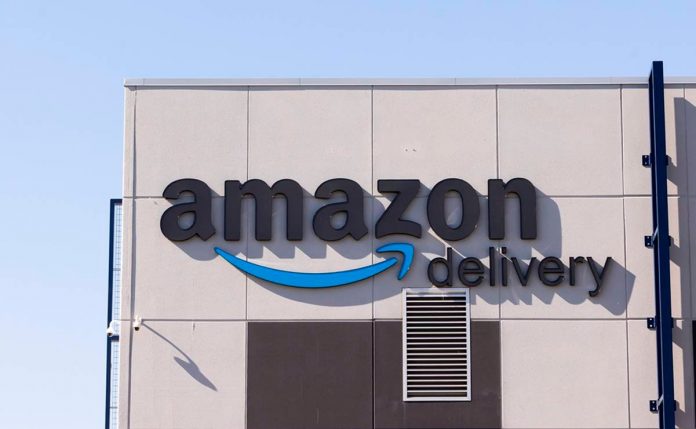 warehouse staff Amazon employment New York, which aims to form labor union After a failed attempt in AlabamaOn Monday, they announced that they had taken the first step before the Labor Law Agency could take over, which the business giant has questioned.

The leader of the movement, deliberately, declared: “We already have more than two thousand signatures and this is only the beginning.” Amazon Workers Union, ALU (Amazon Workers Union), Christian Smalls, outside the Federal Labor Law Agency (National Labor Relations Board, NLRB), in Brooklyn.

ALU’s attorney, Eric Milner, confirmed that the minimum number of signatures required among employees of this Staten Island repository, or 30%, had been reached. According to him, the NLRB has scheduled a hearing for November 15 to discuss the measure, but by then, the trading giant is obligated to inform warehouse workers that the case has been proven.

“We doubt we were getting enough legitimate employee signatures to justify the election,” Amazon spokeswoman Kelly Nantel responded in a statement.

Dressed in red overalls and wearing a mask of the characters of the Netflix series “Casa de Papel”, Smalls, who was fired from Amazon a few months ago, said: “The world is looking at us (…) New York is a city of unions and we will show it.” Behind him was a cartoon of the group’s founder and former CEO, Jeff Bezos.

To win a future vote, more than half of New York warehouse employees will have to vote for the creation of a union, which would be Amazon’s first in the United State.

Last April, at a warehouse in Bessemer, Alabama, despite a throng of activists and political figures from the state, a “no” won.

“If there is an election, we want our employees to be heard and look forward to that. Our goal remains to listen directly to our employees and to continually improve on their behalf,” the Amazon spokesperson said.