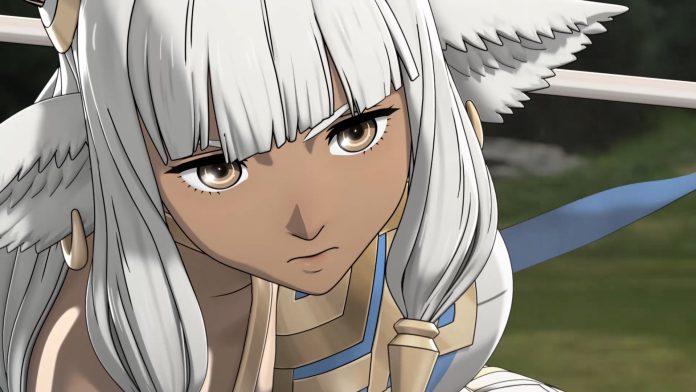 Fire Emblem HeroesNintendo’s long-running mobile game now has a player-versus-player mode. They are called summoner duels, and Fire Emblem Heroes PVP mode will provide multiple options to play both friends and random opponents. In addition, Nintendo revealed the setup and the new hero for FEH The story of the sixth book.

Summoner Duels will debut on December 7, 2021 at 2 AM ET. The new mode, which is part of the game’s Coliseum, offers five-on-five battles. The last five matches, with time limits for each stage and a scoring system to determine the winner. The mode will offer in-game rewards to players. 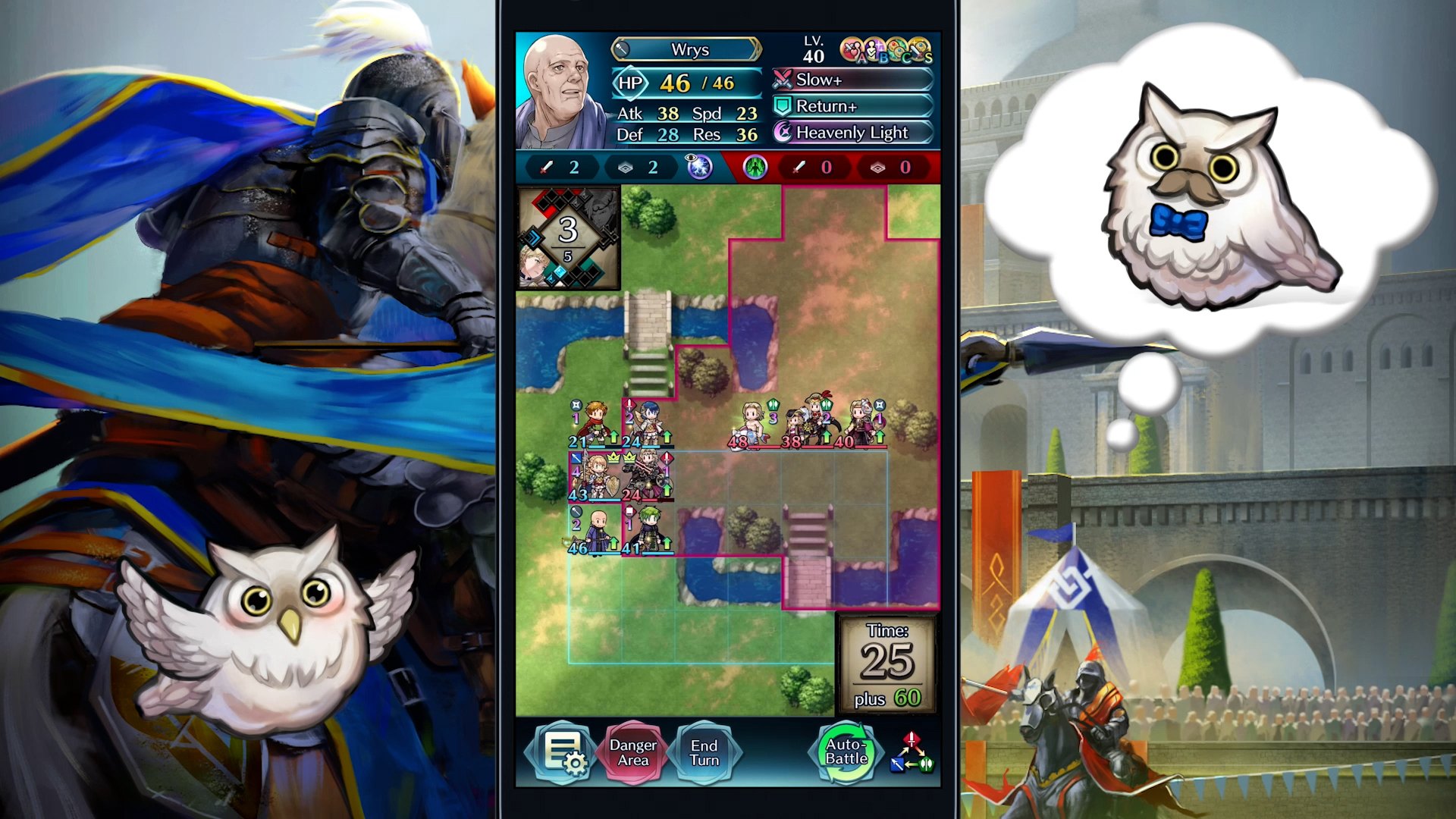 For more information on Summoner Duels and other sixth book updates, view the full Feh Channel show below.

Story of the Fire Emblem Heroes The sixth book will focus on Veronica, princess of Embla. Veronica has appeared secondarily over the years, but has been out of the spotlight since her role as the primary antagonist of the first book. A new home screen castle theme based on Embla will be added to the game in the sixth book update.

The new protagonist FEH The sixth book, Ash, is to spare the divine dragon Askar. Home of the Order of Heroes, the kingdom of Askar is named after the dragon. Like previous heroes Fjorm, Eir, Peony and Reginn, Ash will join your team after completing the first chapter of her story. 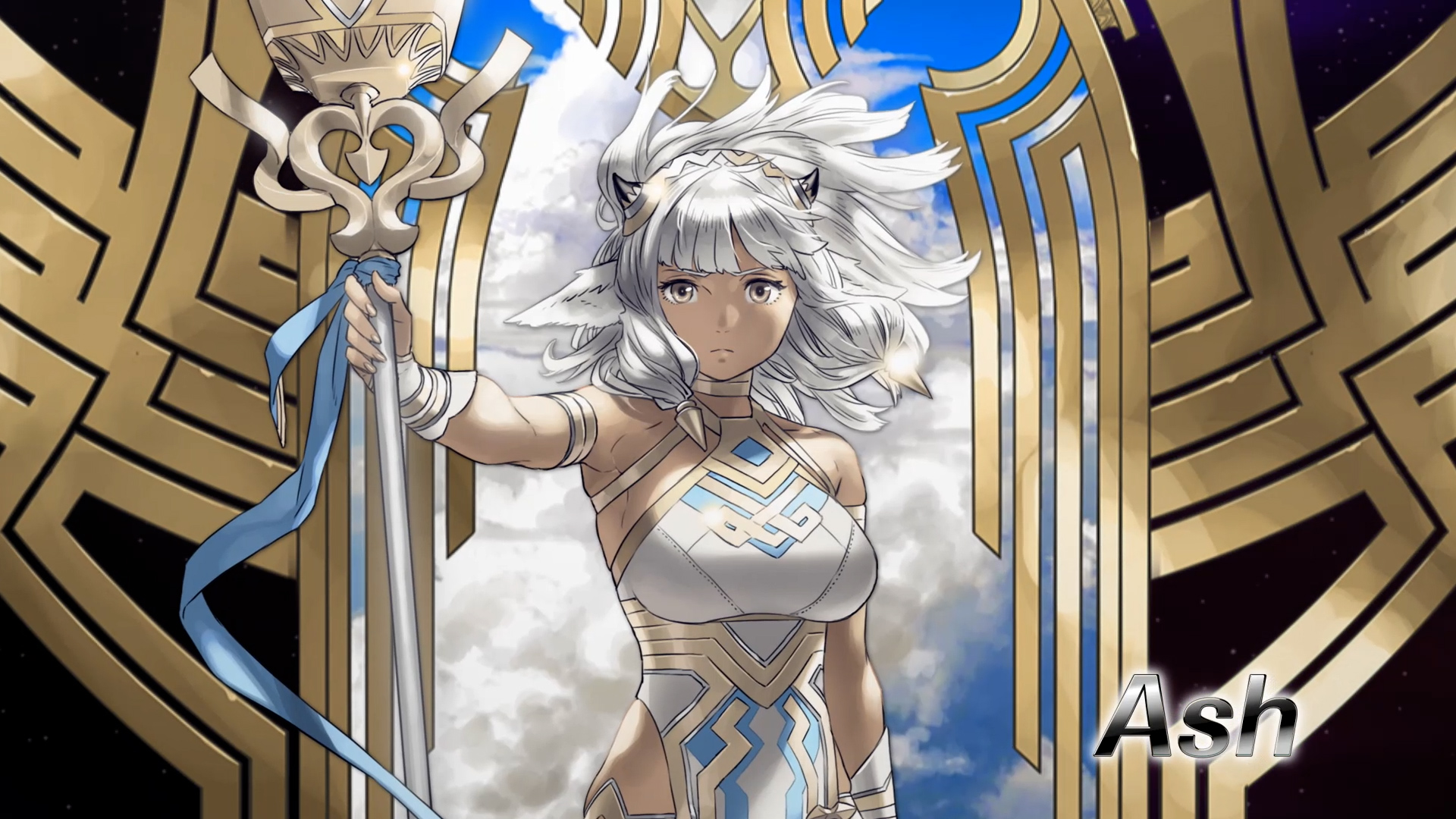 You can check full Fire Emblem Heroes The sixth book story trailer below to learn more about Ash and its origins.

Fire Emblem Heroes He is Available now On iOS and Android devices. Apple device users will need to update to iOS 13.0 or later to play the game as of the Book VI update. The Fire Emblem Heroes The PVP mode, Summoner Duels, will debut on December 7, 2021.

Why you need to look so carefully at Hubble’s stunning new...

Lost Judgment will include a free next-gen update for PlayStation and...