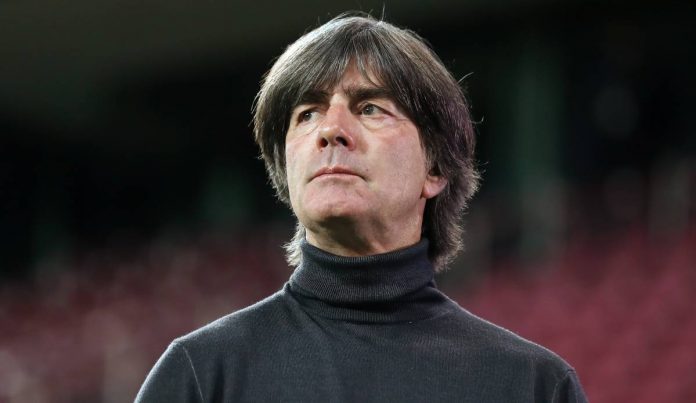 Rudi Fuller sees Joachim Loew’s early announcement of the impending withdrawal as a “liberation” for the national football coach.

“He is still under pressure, but he knows it’s over after that,” said Fuller, who was himself the captain of the German national team. Editorial Network Germany And with a look at the upcoming European championship: “He will try to win the title. This will be his claim, and he is right about that.”

Fuller believes that “anything is possible” for the DFB if ​​they have survived the “toughest group in the European Championship so far” with France, Hungary and Portugal. “The team is good enough to reach at least the semi-finals,” said the 61-year-old. The German national team meets on Friday in Seefeld, Austria, and begins preparations for the European Nations Cup (11 June – 11 July).

Fuller’s favorite at EM is France, which has improved more compared to the 2018 World Cup. “Everyone expects the next title. The Belgians, Italians and English are also strong and hungry,” he said. He is a skeptic of the Spaniards, the “golden generation has split”. Many young players playing for major international clubs have given Portugal an “unbelievable quality”.