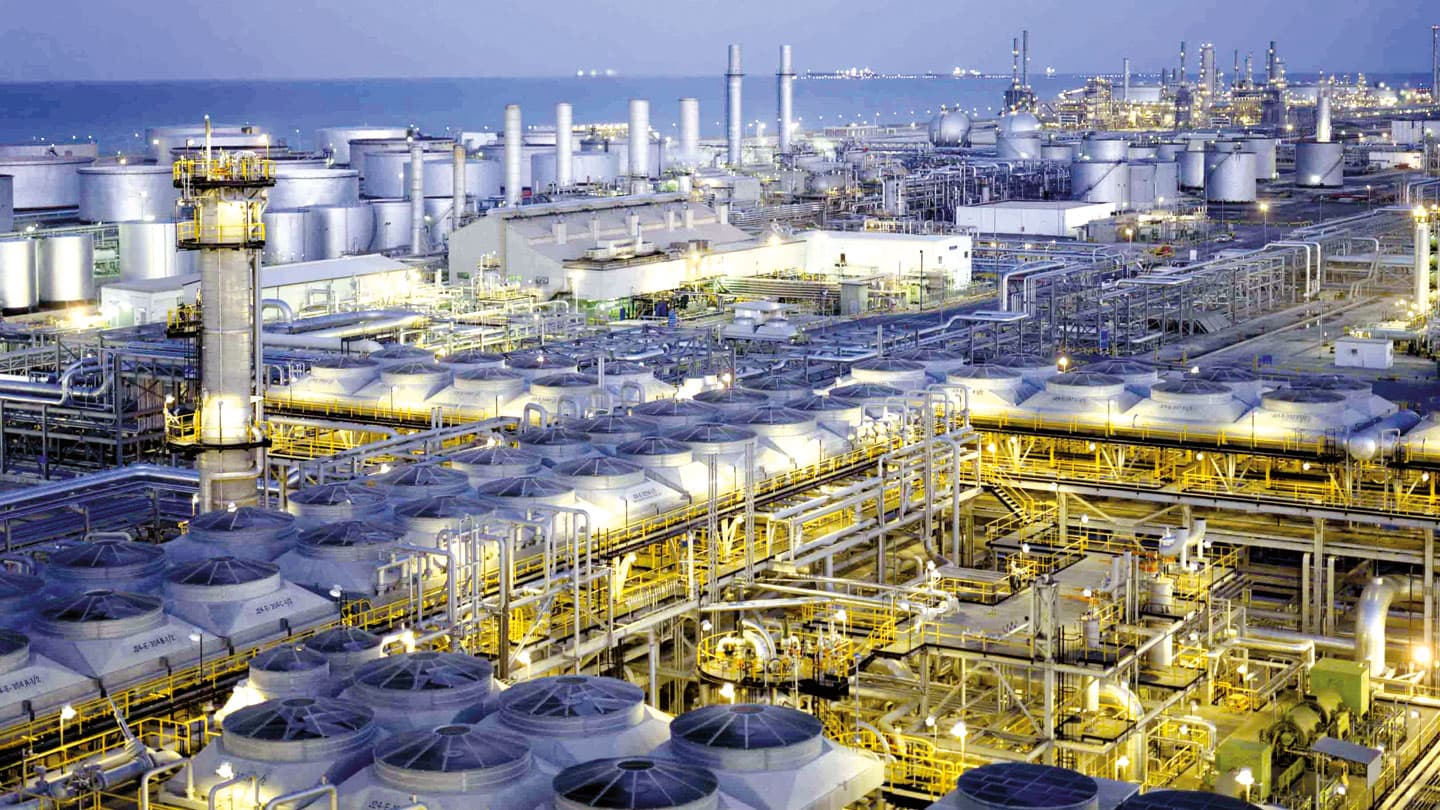 “We know the transition will be difficult, but we can meet the challenge of a low-carbon future,” he added.

Earlier today, Crown Prince Mohammed bin Salman said his country aims to be carbon neutral by 2060. Saudi Arabia, one of the world’s biggest polluters, also said it would take part in international efforts to reduce global methane emissions (among the most famous greenhouses). ). gases) by 30% by 2030.

An “inevitable” goal according to the United Nations

The announcements come just days before the start of the COP26 conference to be held in Scotland, a crucial moment for setting goals for global reduction in carbon emissions and the fight against global warming.

According to the United Nations, more than 130 countries have set or plan to set a goal of reducing greenhouse gas emissions to net zero by 2050, a goal the United Nations deems “essential” to maintaining a livable climate.

Aramco is also under scrutiny by investors because of its carbon emissions.

In January, Bloomberg reported that the oil company had failed to include data on emissions from many of its refineries and petrochemical plants in its reports.

Carbon neutrality is a principle whose definition is variable and sometimes very broad. It consists in achieving a balance by different means between the emissions and absorption of greenhouse gases of human origin.

What is the difference between them?