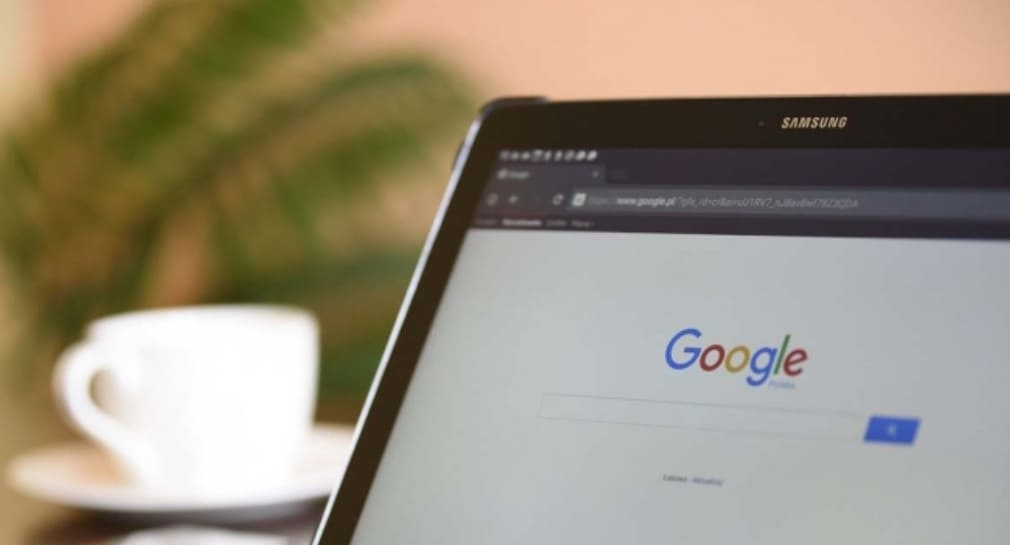 Austrian lawyer and activist Max Shremes sued Google on Wednesday, alleging that the company did not unanimously monitor more than 300 million Android users in the EU.

AAID is like a colored powder on your feet and hands

In this case, the Shremes-led NGO Noip (your business is nothing, this is not your business) is asking French authorities to launch an investigation into these “illegal activities”. From the European Union.

Android phones generate a unique code, similar to Apple’s – AAID – through which they identify each user and track their behavior, from downloads and over-used apps to parts of the screen they touch at every moment.

Google and its customers have access to this identifier, which analyzes user behavior to identify consumer preferences and place customized ads according to their request.

Shrems believes that not only does Google create AAID without the user’s permission, but even a restart prevents it from deleting the collected data or stopping subsequent tracking.

“AAID is like a colored powder on your feet and hands that makes you see every move you make in the mobile phone ecosystem. Also, you can not remove it, just change its color, ”explained Stefano Rossetti, Noyb’s data protection lawyer, in a statement.

Google: What does European law say about AAID?

European type companies are allowed to create and use these types of identifier codes, but only until they are notified to the user in advance and the user agrees.

The reason why activists decided to file a lawsuit in France is because the country has a more secure legal system so that its privacy regulatory body can make decisions without the need to cooperate with other EU officials.

Last November, Noybe already sued Apple for the same reason, despite the fact that the case is still under the supervision of regulatory authorities.

A complaint from him invalidated the agreement of the European Court of Justice (CJEU) to automatically transfer data from European citizens to the United States.

Carlos Alcஸ்raz: “A dream come true” after a win over Citzepas...